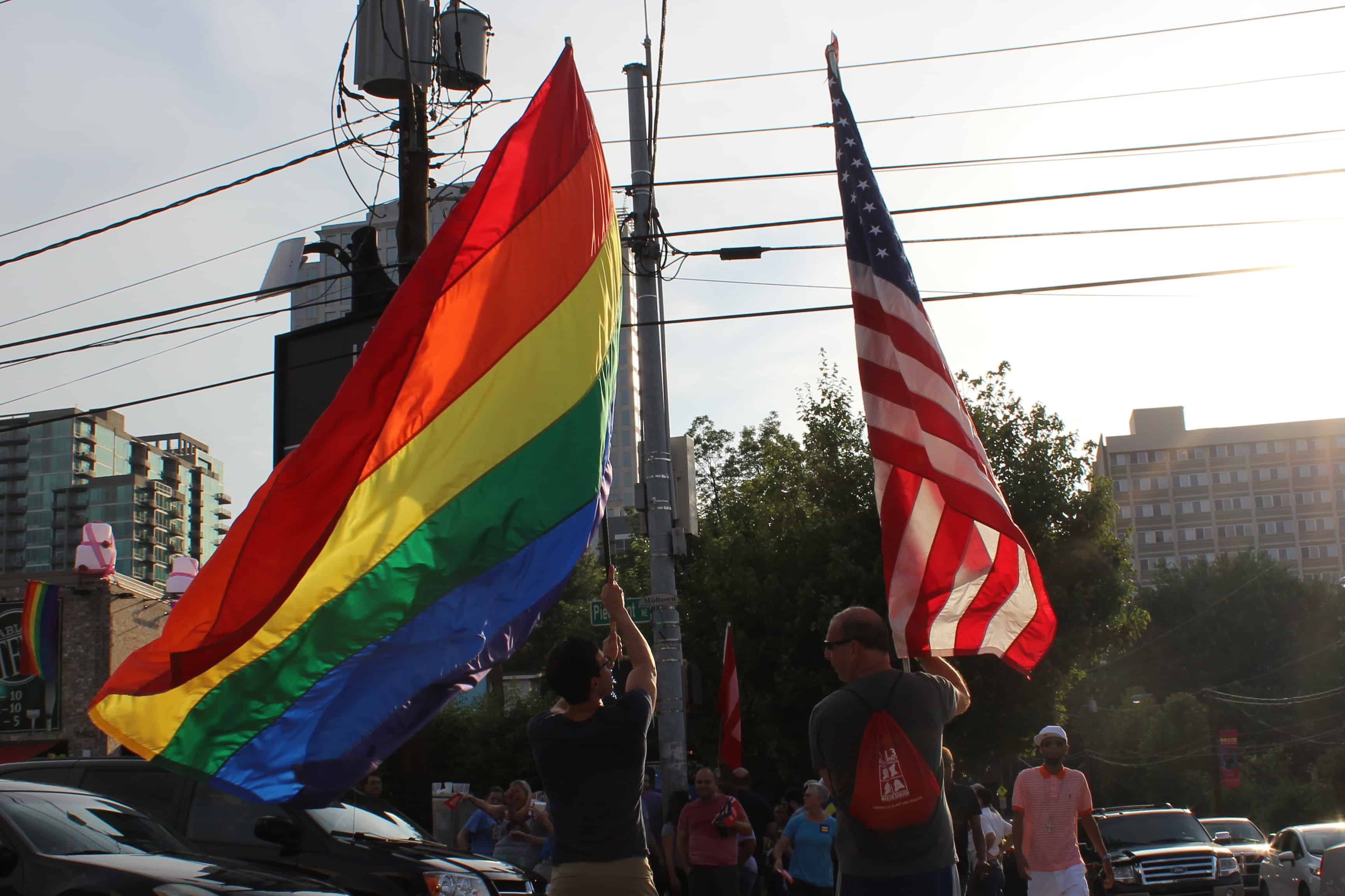 An unknown person removed the flag, laid it on the windshield of the victim’s car and set it on fire with what police believe is tiki torch fluid, according a report by CBS 46 News.

The same accelerant was apparently poured on the ground around the vehicle and ignited as well. No one was injured in the incident.

“We do believe they were targeted due to their sexual orientation,” Forsyth County Sheriff’s Office spokesman Robin Regan told the AJC.

No suspects have been identified. Georgia is one of five states without a hate crime law but there is a federal statute.

“It is an isolated incident,” Regan told the AJC. “But also something that we’re not going to tolerate here in Forsyth County.”

Forsyth County was at the center of a national firestorm in 1987 when “The Oprah Winfrey Show” came to town to tape an episode on race relations.