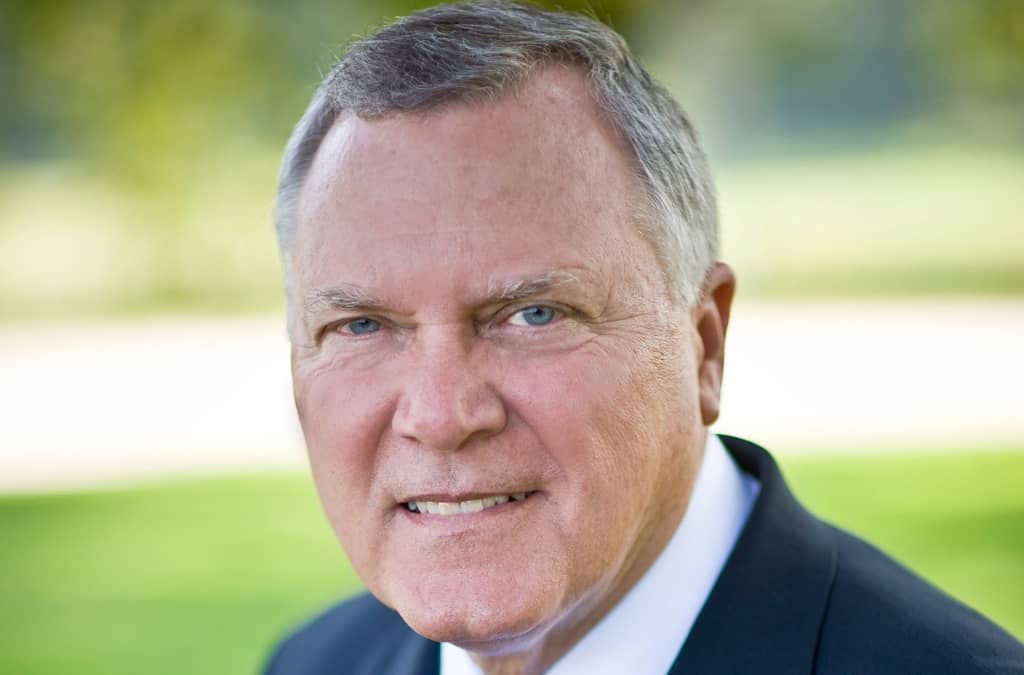 It didn’t take long after the Georgia Senate passed a hybrid anti-gay so-called “religious freedom” bill on Friday for the first Georgia company to announce they were pulling out of the state—less than 10 minutes to be exact.

373K, a gay-owned Decatur-based telecom company, tweeted “We are very saddened by the Georgia Senate which passed #HB757 also known as #FADA. It’s time to relocate.”

Brian Tolleson, the openly gay CEO of Atlanta-based digital entertainment company BARK BARK who had a hand in the creation of the LGBT Institute at the National Center for Civil and Human Rights, shed light on what the bill’s passage could mean for the state’s film and TV industry. Tolleson to the AJC:

“It would really do irreparable harm to our brand as a state,” said Brian Tolleson, who owns a digital entertainment company called Bark Bark, working with studios and media companies on everything from production to marketing.

“This very assembly working on this bill has invested billions of taxpayer dollars growing an industry that would leave this state,” said Tolleson, who has clients from New York City to Los Angeles. “They will boycott coming to shoot anything here. The powers that be in the industry really want to defeat Georgia’s rise as entertainment destination. And we’re handing it to them on a silver platter.”

The Metro Atlanta Chamber of Commerce weighed in before Friday’s session even started, telling members of the state Senate that “if this [anti-LGBT bill] moves forward, it will be a huge step backwards. We will become a national poster child for discrimination.”

And former GOP Senate Majority Leader Ronnie Chance, who heads up Georgia Prospers, a coalition of over 300 Georgia-based businesses who’ve come together against such legislation, wrote an editorial in Saturday’s AJC, saying in part:

No one in Georgia wants to go through what Indiana experienced. It is a little-known fact that Georgia state law offers no nondiscrimination protections for the LGBT community. In other words, this bill will take Georgia law from a “see-no-evil” approach to discrimination to tacit approval. That could prove devastating for our reputation as a great place to do business.

And that’s just a sampling of the backlash. Gov. Nathan Deal commented on the matter at an event Monday morning at the Capitol touting the state’s booming film industry, making clear that even though it’s only one House vote and his signature away from becoming law, that the measure is still “evolving” and that his office is working with House Speaker David Ralston and other legislative leaders.

“I don’t comment until things are finalized, but it’s not finalized yet,” he said.

So all eyes are on the House as everyone waits to see what version of House Bill 757—the “Pastor Protection Act” in name only at this point considering the numerous changes made to it in the Senate—pops up there. Monday’s session is in recess until 1:15 p.m. We’ll keep you posted of any updates.

CORRECTION: Deal’s comments this morning occurred at a previously scheduled event celebrating Film Day at the Capitol, not at a press conference specifically called to address the backlash as previously reported.