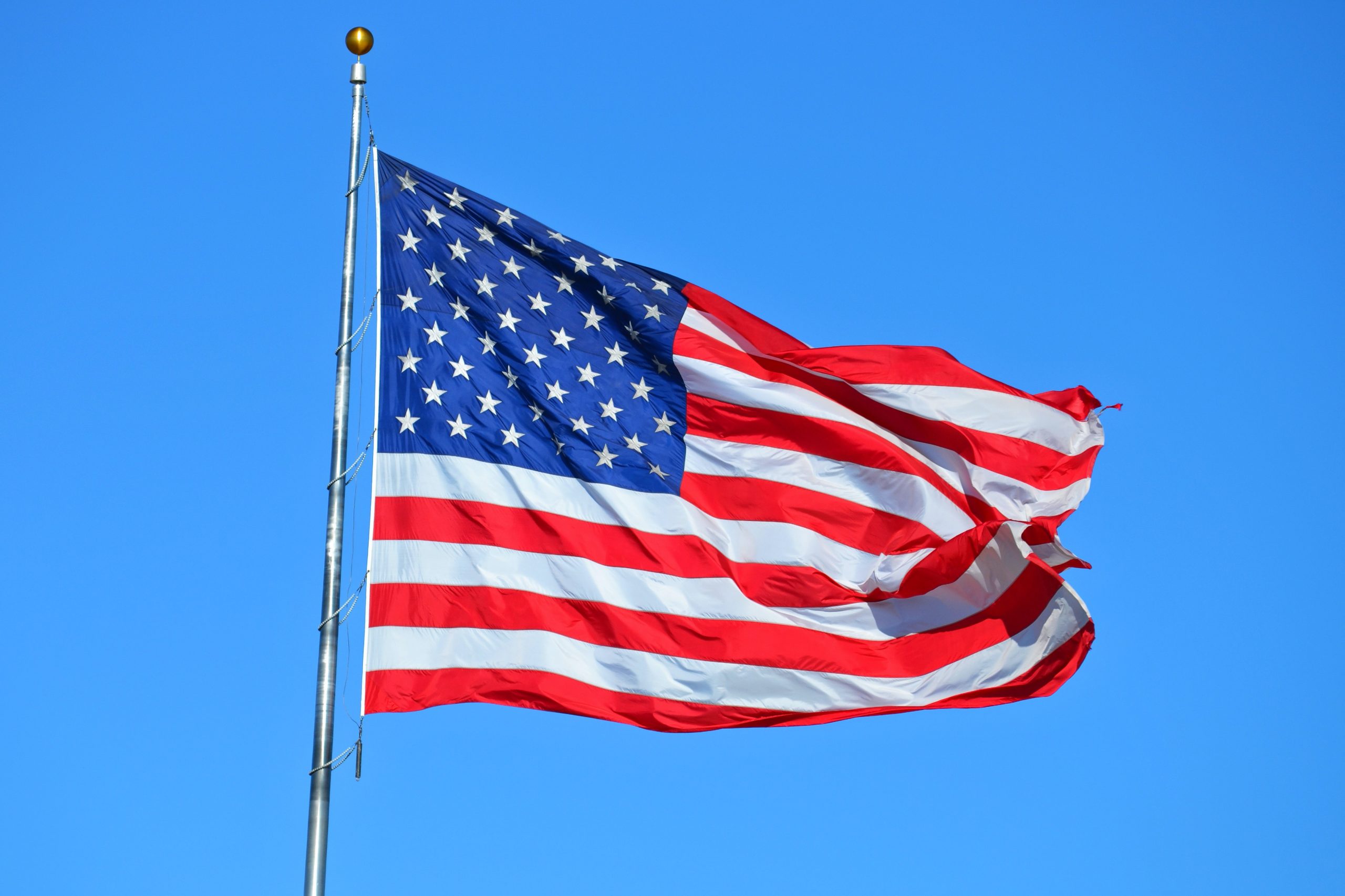 Early data from exit polls conducted with voters November 3 indicate that two-thirds of the LGBTQ vote went to Democratic presidential candidate Joe Biden, who appears to have be poised Friday morning to easily win enough electoral votes to secure victory.

But those same polls also indicated that incumbent Republican President Donald Trump got far twice as many LGBTQ votes this year as he did in 2016, when he beat Democrat Hillary Clinton for the job.

The exit polls conducted by the National Election Pool for the New York Times and major television networks found that 61 percent of voters who agreed to be surveyed and who identified as LGBTQ voted for Biden, while 28 percent voted for Trump. (The LGBTQ data was based on approximately 1,100 self-identified voters, or seven percent of 15,590 voters interviewed nationwide outside polling places, early voting sites, or by phone, to include voters by mail.)

Nadine Smith, executive director of Equality Florida and a long-time national LGBTQ activist, reacted to the numbers: “Being LGBTQ isn’t an exemption from racism. Trump stokes white fear in an increasingly diverse America. His immigrant bashing and persistent racist dog whistle has built him a rabid and dangerous following. Add red-baiting and it is the oldest play in the GOP playbook. It isn’t shocking that some slice of LGBTQ people align with that ideology. After all, we are everywhere, we are part of every community.”

Lorri Jean, head of the nation’s largest LGBTQ health and community center, the Los Angeles LGBTQ Center, said people have a knack for voting “against their self-interest.”

“The same dynamic that enables an African American or Latinx person to support an anti-immigrant racist and a woman to support a predatory misogynist, also enables an LGBTQ person to support the candidate who has done more to harm LGBT people than any President in modern history,” said Jean. “…But mostly, at base of this incongruous behavior is a level of self-loathing–in the case of LGBT people, internalized homophobia–that allows a person to ignore an indisputable level of bigotry, hatred, and actual harm.”

But in the presidential voting itself, Democratic former Vice President Biden appeared, on Friday morning, to have gathered the critical 270 electoral votes required to win the White House. That happened when unofficial vote tallies released in Pennsylvania gave Biden a lead in that state’s popular vote count. The Pennsylvania vote count is not yet complete, but Biden also had a lead on Trump in Georgia, Arizona, and Nevada Friday morning, suggesting very strongly that Biden will be the winner.

Republican incumbent Donald Trump has launched lawsuits and recount demands, but political experts do not give those efforts any realistic chance of changing the outcome of the election. Trump’s openly gay ambassador to Germany, Ric Grenell, was part of the contingent of Republican campaign officials who traveled to Las Vegas Thursday afternoon to complain about voting irregularities in Nevada. Grenell told reporters there that there have been “illegal votes counted” in Nevada. When reporters pressed him for evidence, he told them to ask election officials. But Las Vegas’ Clark County registrar of voters told MSNBC and other reporters that he has not received any complaints about possible voter fraud.

Biden’s apparent victory signals a likelihood in the coming months that the new administration will undo many of the actions taken by the Trump administration that were seen as hostile to the LGBTQ community –from withdrawing Obama-era directives that supported protections for LGBTQ people in various federal agencies, supporting religious organizations’ policies of discriminating against LGBTQ people, and banning transgender people from serving in the military, to name a few. Where President Trump opposed the Equality Act, President-elect Biden has promised to support it. And in the coming weeks and months, as Biden and Vice-President-Elect Kamala Harris work with their transition team to prepare for launching their administration January 20, many LGBTQ activists expect openly LGBTQ people will be among those considered for various positions. A Washington Post article this week mentioned openly gay presidential contender Pete Buttigieg as a possible ambassador to the United Nations and American Federation of Teachers President Randi Weingarten as a possible Secretary of Education. Lesbian political strategist Karine Jean-Pierre, who served as a senior advisor to the Biden campaign and, eventually, chief of staff of running mate Harris, is a likely pick for some position at the Biden White House.

Meanwhile, in other election news:

U.S. Senate: At deadline, Democrats and Republicans had secured the same number of seats each: 48. Tallies in Georgia have ensured run-off elections for two U.S. Senate seats there, and results are not yet called in races in North Carolina and Alaska. With Biden in the White House, Democrats could take over the Senate by winning those two special run-off races in Georgia on January 5.

U.S. House: Democrats will continue to hold a majority in the House, albeit a smaller margin: 209 to 190 (with 39 seats undecided). Openly gay Rep. Sean Patrick Maloney is still holding the lead in a race for his 18th Congressional seat from New York. Maloney has declared victory, though many absentee ballots won’t be counted until next week. Openly lesbian Rep. Angie Craig has pulled ahead of her Republican challenger with a “significant lead,” according to the Minneapolis Star Tribune Thursday. Assuming they win, Craig and Maloney will be part of a newly enlarged caucus of openly LGBTQ House members. With the addition of two newcomers –both openly gay black men from New York – the openly LGBTQ House members will number nine.

LGBT Candidates: The Gay and Lesbian Victory Fund supported 312 openly LGBTQ candidates for office November 3, from local sheriffs to members of Congress. As of Thursday evening, the Victory Fund had results for 261 of those races, and the majority (71 percent) were victories. The winners include state house and senate candidates in such unexpected states as Arkansas, Idaho, and Montana, including a gay Republican Don Zwonitzer re-elected to Laramie County’s state house seat in Wyoming; and vice president of the federally recognized Oglala Sioux Tribe in South Dakota. The states boasting the largest number of openly LGBTQ candidates includes California (with 54), Texas (18), Florida (17), Michigan (14), and Illinois (11).

POSTSCRIPT: Trump held a press conference at the White House to say, “I easily win” the election, claim “massive victories” in Florida, Indiana, Ohio, and other states. At that moment, Trump was behind Biden by 40 electoral votes and 4 million popular votes nationally. He claimed election officials and Democrats were engaged in “a lot of shenanigans” and that he expects the election will “end up, perhaps, at the highest court in the land.”

MSNBC interrupted its coverage of the remarks very quickly to note that Trump was delivering misstatements of the facts. CNN carried the 20-minute remarks in its entirety but immediately afterwards, its political host Jake Tapper called the speech “pathetic.” CNN political reporter Dana Bash said the remarks were “dangerous” because many of his supporters would believe him. And CNN commentator Abby Phillip said Trump is “trying to take the democratic process down with him.”