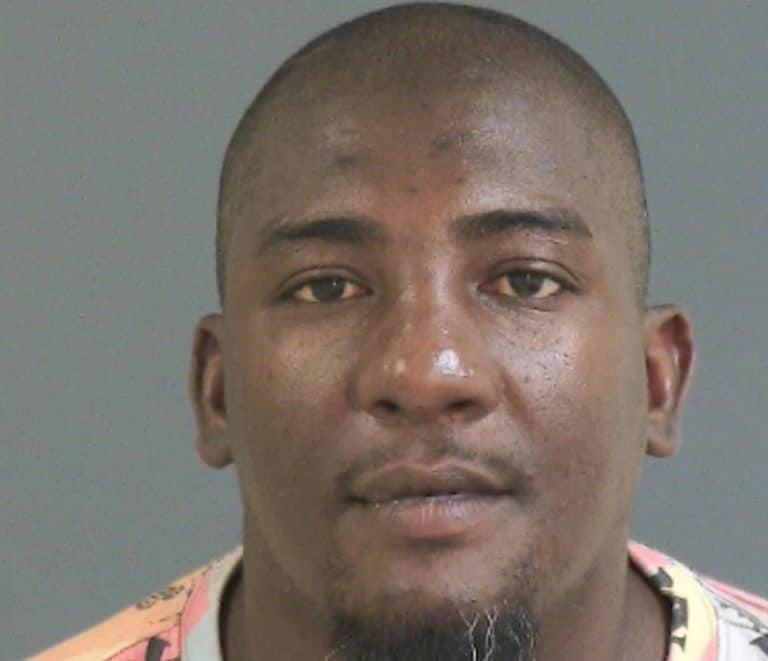 Dominck Maquis Archield, 34, has been charged in the murder of South Carolina transgender woman Denali Berries Stuckey, reported the Post and Courier.

Archield turned himself in on Sunday (August 11) after a warrant for his arrest in relation to Stuckey’s murder was issued.

Archield has been accused of firing multiple shots at Stuckey “without any warning or provocation” in North Charleston. His car was parked down the street from the Lovey Dovey Club and as Stuckey walked to the club, he shot her multiple times in the face and upper torso and drove off.

The two were neighbors at some point, but the according to the affidavit, there is no more information as to what motivated him to kill her.

Archield was charged with one count of murder and one count of possession of a weapon during a violent crime. Because of the severity of the alleged crimes, a magistrate ruled that bond will be determined by a circuit judge at Archield’s bond hearing on Monday (August 12).

Stuckey was killed in late July, found shot to death on the side of the road. She was the 12th transgender person killed in the U.S. in 2019 and the third (of four) to be killed in South Carolina since 2018.