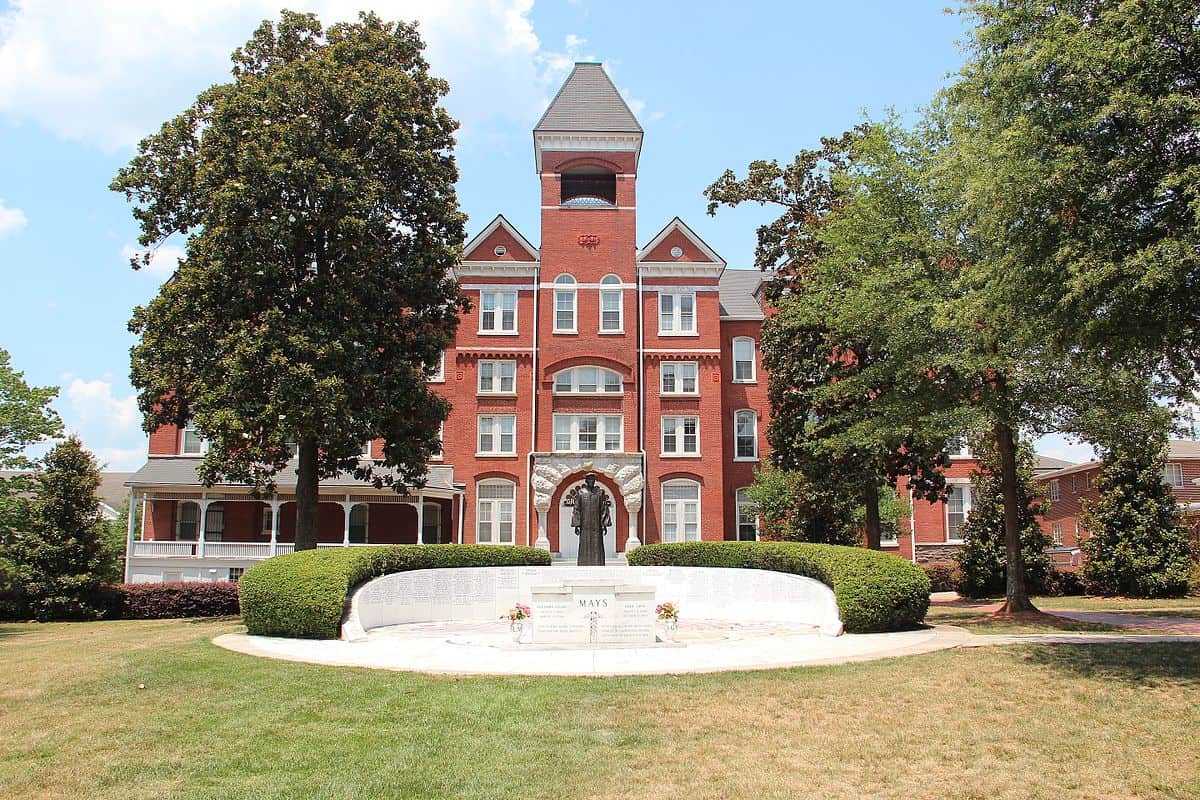 Students from Atlanta’s all-male HBCU Morehouse College have come out with allegations of sexual abuse against a staff member on social media.

DeMarcus Crews, the assistant director of student services, has been said to have been engaging in predatory behavior with several students. Michael Key posted a video to Twitter on Tuesday (July 16) saying Crews assaulted him and tried to force him to come out about his sexuality.

“It got to the point that I went into a really bad depression,” Key said of the alleged treatment he received from Crews. “He was kind of trying to force me to come out about my sexuality…making advances at me, telling me I need dick.”

Key was not the only student allegedly assaulted by a Morehouse staff member. Other students responded to Key’s video saying they went through a similar experiences.

I’m here for you bro . You not the only one pic.twitter.com/uGcCAFCxOq

I too had the same experience at @Morehouse College. What DeMarcus Crews is doing is disgusting and beyond inappropriate. https://t.co/ICVsLgrTS0 pic.twitter.com/hPWtkdt7lb

Key said he reported Crews’ behavior with the college’s Title IX office, but his complaints were never addressed by the college. Key has since gotten attorneys and is suing the school, according to a statement from his lawyer.

“This story has pierced the hearts of graduates of HBCUs,” said Key’s attorney Tiffany Simmons. “It is a disgrace that a black institution of higher learning would allow this to happen and it be swept under a rug. For nearly two years, Morehouse has made public statements on its commitment to handle complaints of sexual misconduct with greater procedures and a zero-tolerance policy. Yet here we are again with evidence that student safety and physical and mental well-being are not a priority.”

“A faculty or staff member who is accused of multiple accounts of sexual misconduct should be immediately removed and reported to law enforcement to send a clear message that sexual misbehavior is not tolerated,” Simmons’ statement continues. “Men who are victims of sexual assault and harassment must be protected when they have the courage to share #MeToo.”

Morehouse College president David Thomas released a statement saying that the school has launched an investigation into the allegations and Crews has been put on unpaid administrative leave.

“Our Sexual Misconduct Policy and Procedures guidelines provide for disciplinary action, including dismissal, if any student, faculty, or staff member engages in inappropriate behavior,” Thomas said. “My support goes out to anyone who feels they have been mistreated in anyway at Morehouse College.”