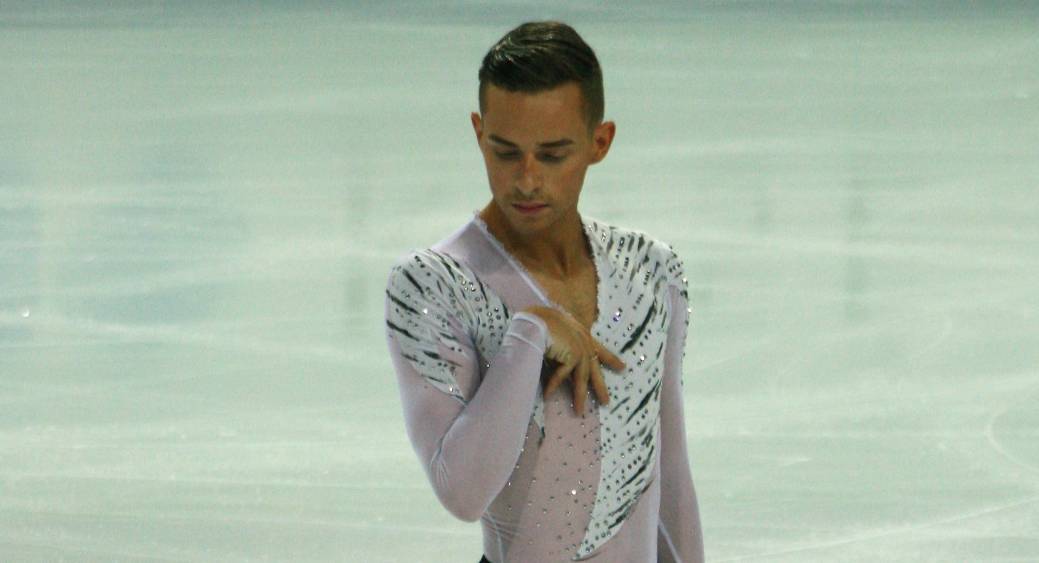 The White House didn’t get the Olympics this year. Well, not all of the Olympians, at any rate. Last Friday, several of the American athletes of the South Korea Games visited the White House to meet Donald Trump. But many of the big names weren’t in attendance. These included members of the American Olympic and Paralympic teams.

Rippon, along with Vonn and Kenworthy, told the world why he bailed on the USOC’s White House visit: Trump bragged about sexual assault, mocked disabled people, and called the Charlottesville white supremacists “very fine people.”

In a tweet, Gus Kenworthy wrote that “All US Olympians and Paralympians are invited to visit the White House and meet the President after the Games. Today is this year’s visit and USOC spokesperson says he’s never seen so many athletes turn down their invites. The resistance is real.”

In interviews, Rippon went into greater detail: “It’s a convenient out,” he told USA Today, “… I have been invited to so many incredible things, to the Human Rights Campaign dinner, the GLAAD Media Awards. I was so honored and so excited to go to those, more so than I would be to go to the White House.”

In January, Rippon came to prominence after sparring with noted homophobe and Vice President, Michael Pence. Rippon said he knew it would all pass, and that Pence’s tweeted response — “I’m with you and I’m with all the athletes” — was not sincere.

The skater said rather than make the trip, he would donate to GLAAD, the Red Cross, and Planned Parenthood.

According to Brennan, this is the largest number of Olympians to ever bail-out of a Presidential meeting.