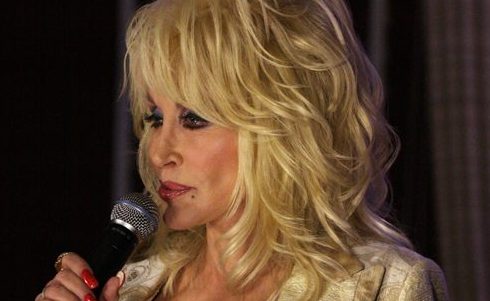 Country star Dolly Parton discussed her opinions on pansexuality, bisexuality, and gender-fluidity in an interview reported by The Sun, calling the identities “fashionable.”

While the gay icon said that if she had been a boy, she would’ve “been a drag queen because I love all the flamboyant stuff,” she raised questions about many stars, including her goddaughter Miley Cyrus, identifying as pansexual, gender fluid, or bisexual.

“For me, I’m still an old timer,” she said on the newest episode of the Dan Wootton Interview podcast. “Sometimes I think it’s just become kind of fashionable to speak out like that. I think some of them even say more than who they really are.”

“I think they just want to be part of that whole movement to make people think that they’re so free and all that,” she continued. “But I don’t really know how they feel inside. I know how I feel inside.”

“Miley, she does a lot of stuff for effect, and I think a lot of them do,” Parton added.

The 9 to 5 singer also addressed ongoing theories that she’s gay and in a relationship with her best friend Judy Ogle, despite being married to her husband Carl Dean for 53 years.

“I don’t care what they say as long as they don’t hurt other people I love,” she said. “I’m not gay but I have so many gay friends and I accept everybody for who they are.”