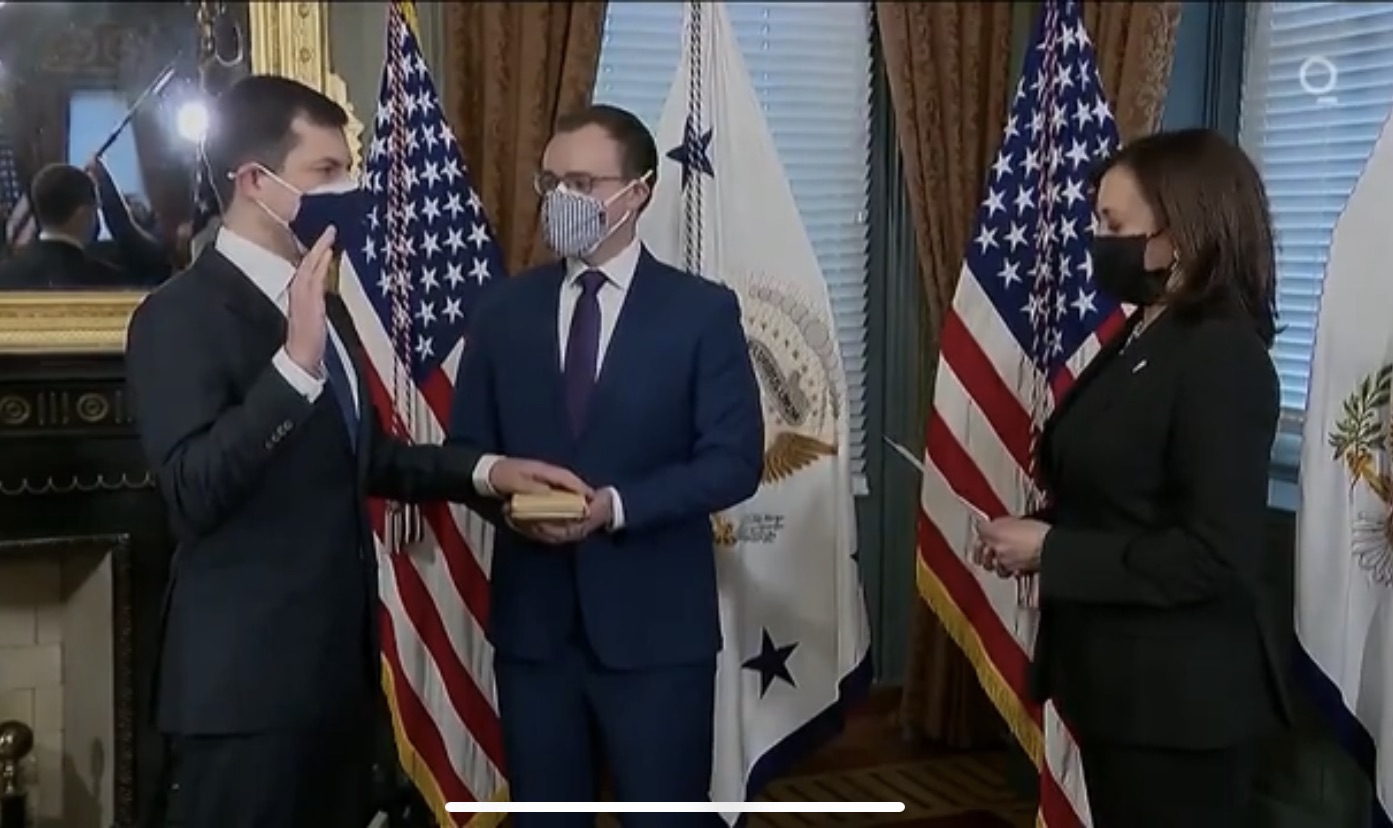 Pete Buttigieg has been confirmed as the transportation secretary by the Senate, making him the first openly gay person to be confirmed to a Cabinet position.

Buttigieg was approved on Tuesday (February 2) with a 86-13 vote, according to NBC News. At 39 years old, he also makes history as the youngest transportation secretary.

One of his primary tasks as transportation secretary will be to support and promote President Joe Biden’s $2 trillion climate and infrastructure plan, which will focus on rebuilding roads and bridges, expanding zero-emission mass transit, instituting stronger automotive fuel economy standards, and boosting electric vehicle infrastructure.

“We need to build our economy back, better than ever, and the Department of Transportation can play a central role in this,” Buttigieg said during his confirmation hearing.

“Congratulations to Secretary Pete Buttigieg on his historic confirmation,” HRC President Alphonso David said in a press release. “This confirmation breaks through a barrier that has existed for too long; where LGBTQ identity served as an impediment to nomination or confirmation at the highest level of government. Let this important moment for our movement serve as a reminder to every LGBTQ young person: you too can serve your country in any capacity you earn the qualifications to hold. President Biden promised to deliver an administration representative of the diversity of this nation, and this confirmation is a significant achievement toward that goal. I look forward to working with Secretary Pete Buttigieg and the entire Biden cabinet.”