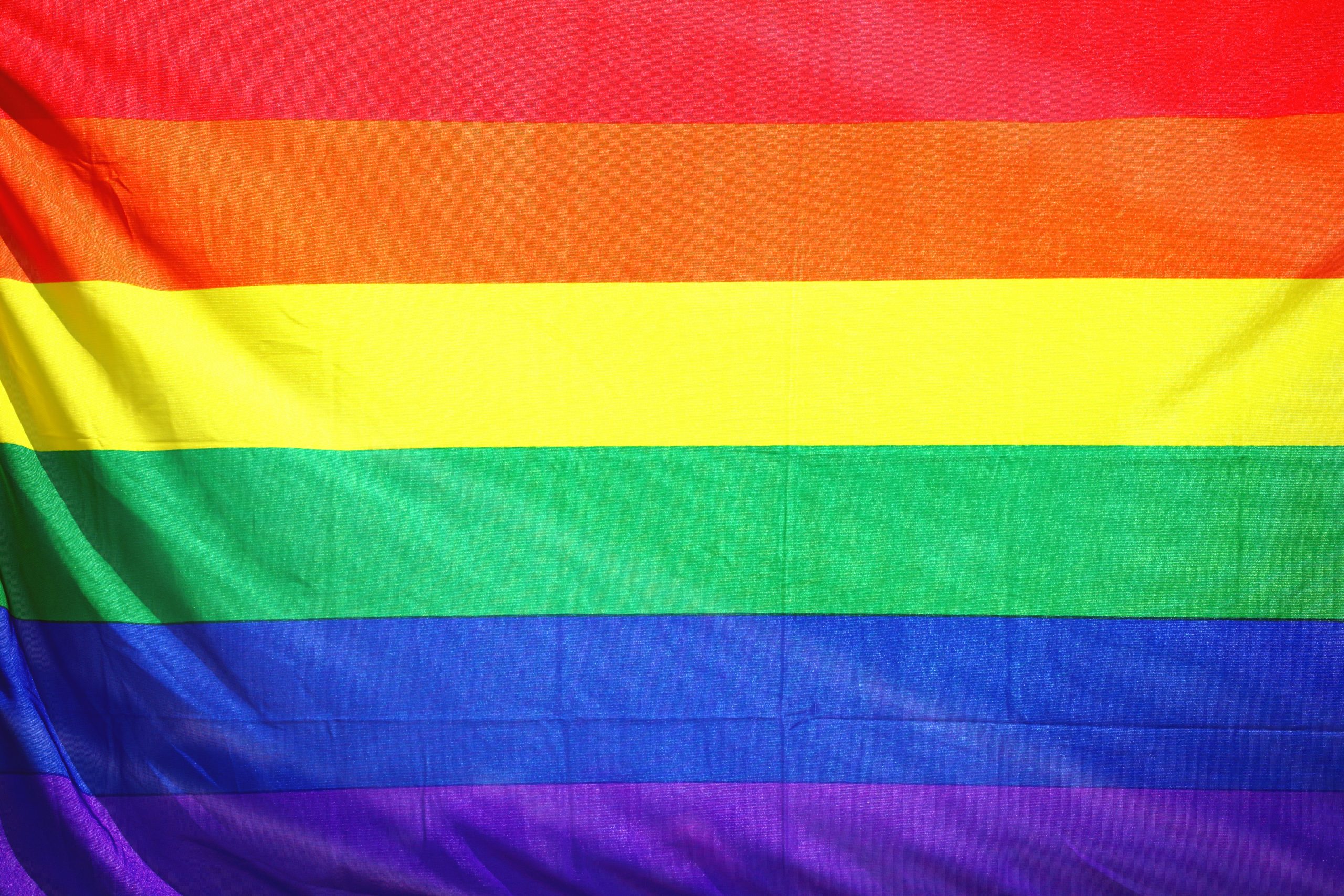 HRC Releases Preview of Pro- and Anti-LGBTQ Legislation in 2020

The Human Rights Campaign (HRC) has released its 2020 Legislative Preview, which reviews what LGBTQ-related legislation we can expect to see up for passage this session.

The preview notes that we can expect success on major non-discrimination legislation, as well as a resurgence of anti-transgender legislation, with laws specifically targeting trans youth.

“In just the first few weeks of 2020, there have been encouraging signs about continued momentum forward for non-discrimination laws and pro-equality policies,” the preview reads. These signs include New Jersey passing a ban on LGBTQ-panic defense, Utah issuing regulations protecting LGBTQ youth from conversion therapy, and Virginia being close to becoming the first state in over a decade to add sexual orientation and gender identity to preexisting non-discrimination laws and pass a public accommodations law from scratch.

However, the 2020 legislative session isn’t anticipated to be completely pro-LGBTQ. Bills preventing transgender student athletes from competing in athletic teams consistent with their gender identity, as well as bills aiming to allow individuals and businesses to discriminate against LGBTQ people based on “religious freedom,” are proliferating. This includes a law passed in Tennessee licensing discrimination in child welfare and adoption services.

HRC also anticipates seeing bills that will attempt to reduce the power of municipalities to protect their LGBTQ citizens and visitors from discrimination.

The anti-LGBTQ legislation that has been introduced so far in 2020 covers anti-transgender, HIV/AIDS, religious refusal, preemption/discrimination, education (anti-LGBTQ sexual education), and marriage laws.

“With these bills popping up in state legislatures across the country, it is clear that for all of the highs 2020 has in store, there will also be significant challenges and hard fights too,” HRC says. “Opponents of equality continue to be determined to push back against progress, and proponents of equality are more determined that ever to push forward.”