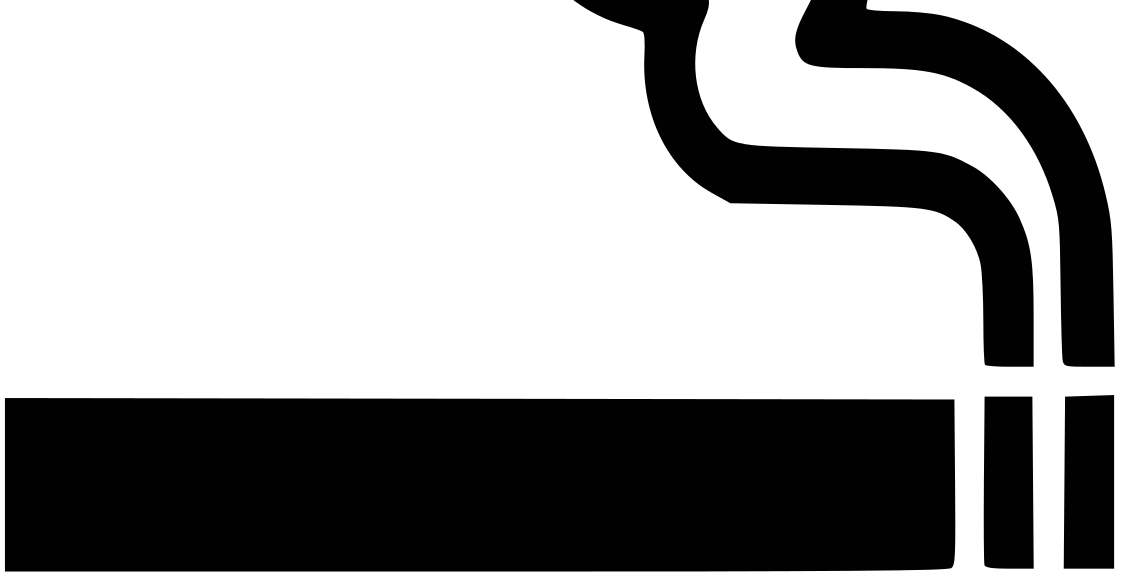 The Centers for Disease Control (CDC) awarded the National LGBT Cancer Network with a five-year $2.5 million grant to expand resources for their grantees serving LGBTQ people at risk for tobacco-related cancers, said the Networks’ website.

The LGBTQ community is a particularly at-risk group for cancer, said the Executive Director of the National LGBT Cancer Network, Liz Margolies.

“The LGBTQ communities smoke at rates significantly higher than other populations,” she said. “That alone increases our cancer risks dramatically.”

This award will expand the Cancer Network’s New York City presence to Providence, Rhode Island, where their Principal Investigator, the mononymous Dr. Scout, is based.

Dr. Scout said that over the next five years, the Cancer Network will be looking to “expand the online knowledgebase and toolbox for LGBTQ community members at risk for cancer, living with cancers, and policymakers serving us.”

This award leverages a network of members who specialize in either tobacco-related cancers or the LGBTQ community.

The Network reported some early commitments from LGBTQ-centric organizations, like the Human Rights Campaign, the National LGBTQ Task Force, the Gay and Lesbian Medical Association, and the Equality Federation.

The American Cancer Society (ACS) has also signed on as a member. Tawana Thomas-Johnson, the Vice President of Diversity and Inclusion at ACS said that the organization is “very excited” about the award and looks forward to “helping further reduce the cancer impact for this population.”

Other national organizations have also signed on along with ACS, including The Truth Initiative and Association of State and Territorial Health Officers.