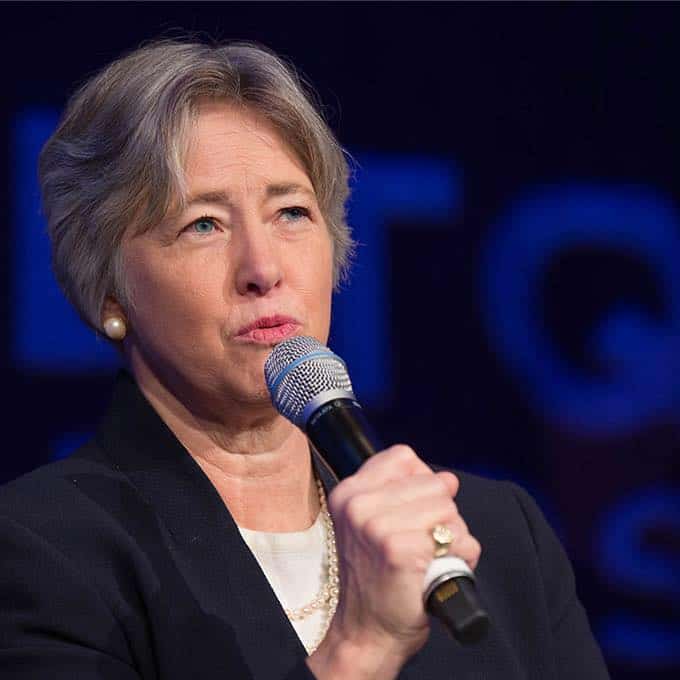 An unprecedented number of LGBTQ people have run for public office this year, according Victory Fund’s 2018 Rainbow Wave report.

More than 430 openly LGBTQ people ran, with 244 still in the race for November’s midterm elections.

There are 13 LGBTQ women Congressional nominees this year, outnumbering the LGBTQ men running. This is a 160 percent increase since 2016.

Although there are a record number of LGBTQ candidates, this year marks the first time since 2010 there has been no openly LGBTQ Republican candidates on the general election ballot.

Mayor Annise Parker, President and CEO of LGBTQ Victory Fund, released a statement about the report.

“A wave of enthusiasm among Democratic primary voters for openly LGBTQ candidates has unleashed a Rainbow Wave that can transform the U.S. Congress and our governors’ mansions come November,” she said. “It represents an evolution in American politics – with voters choosing out LGBTQ candidates as the solution to the divisiveness and dysfunction we see in Washington and in many of our state capitals.”

Gay Star News reported that LGBTQ Americans only make up 0.1 percent of all elected officials with 576 seats in public office. 22,810 LGBTQ people would have to be elected to achieve  equal representation in government.