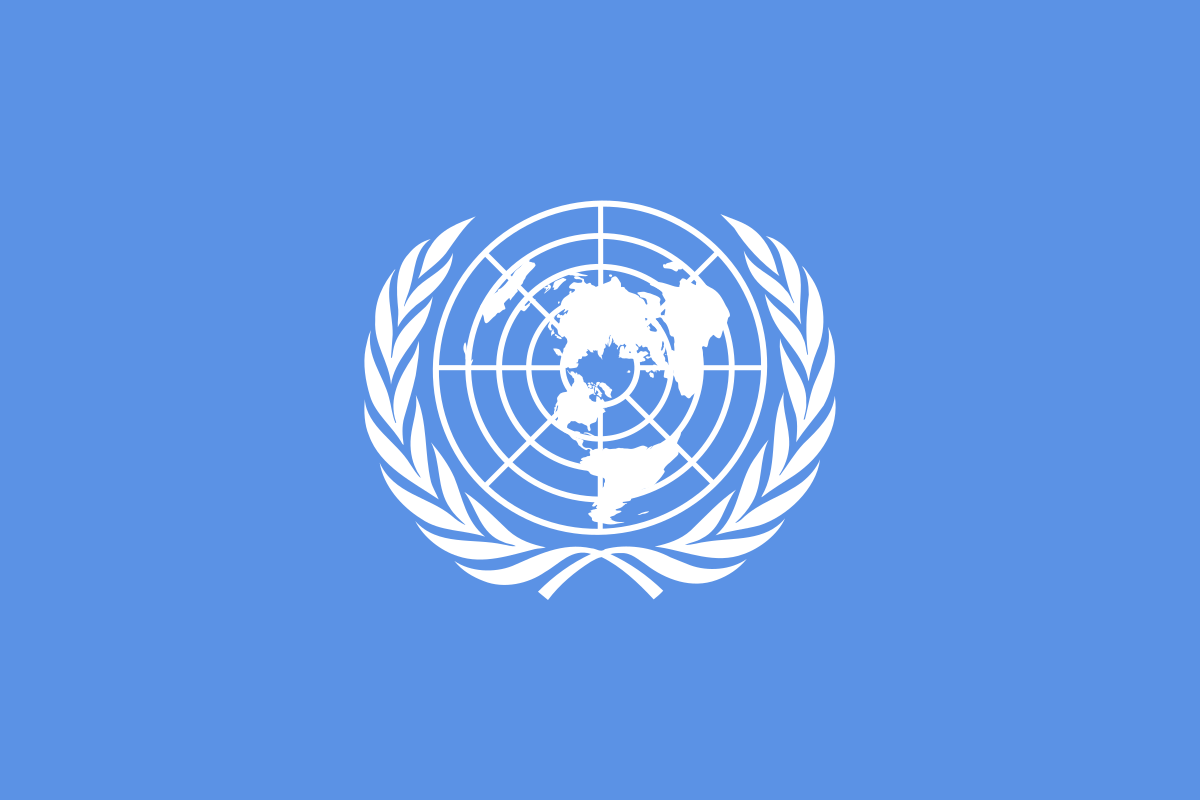 While marriage has always been required for the partners of straight diplomats and U.N. officials to receive a visa, domestic partnership used to be enough for same-sex couples.

No longer. The policy reverses one put in place by former Secretary of State Hillary Clinton, which allowed same-sex partners to obtain a spousal visa, known as the G-4 visa. Now that gay marriage is legalized, the United States will issue a G-4 visa to a partner only if the couple is legally married, giving same-sex partners a decision: marry or separate.

A State Department spokesperson said in a statement that the change is “to help ensure and promote equal treatment” of both straight and gay couples.

However, those opposed to the new policy say it ignores the reality that, unlike straight marriage, same-sex marriage is illegal in most countries.

“The problem with the new policy is that it doesn’t take into consideration the fact that LGBTI people still face a very challenging global environment,” said Fabrice Houdart, a human rights official at the United Nations.

Only a few dozen of the 193 United Nations member states allow same-sex marriage, with a small number of countries still criminalizing homosexuality.

Houdart added that the policy presumes that same-sex partners would be able to easily visit the United States on a tourist visa where they could get married. However, obtaining a U.S. tourist visa in many countries, particularly poor and conservative ones, can be extremely difficult.

“Those being affected will be the most vulnerable, the most marginalized, the poorest,” Houdart said.

Domestic partners of U.N. workers already in the United States and holding a G-4 visa will have until thirty days after the new year to either get married or leave the U.S.