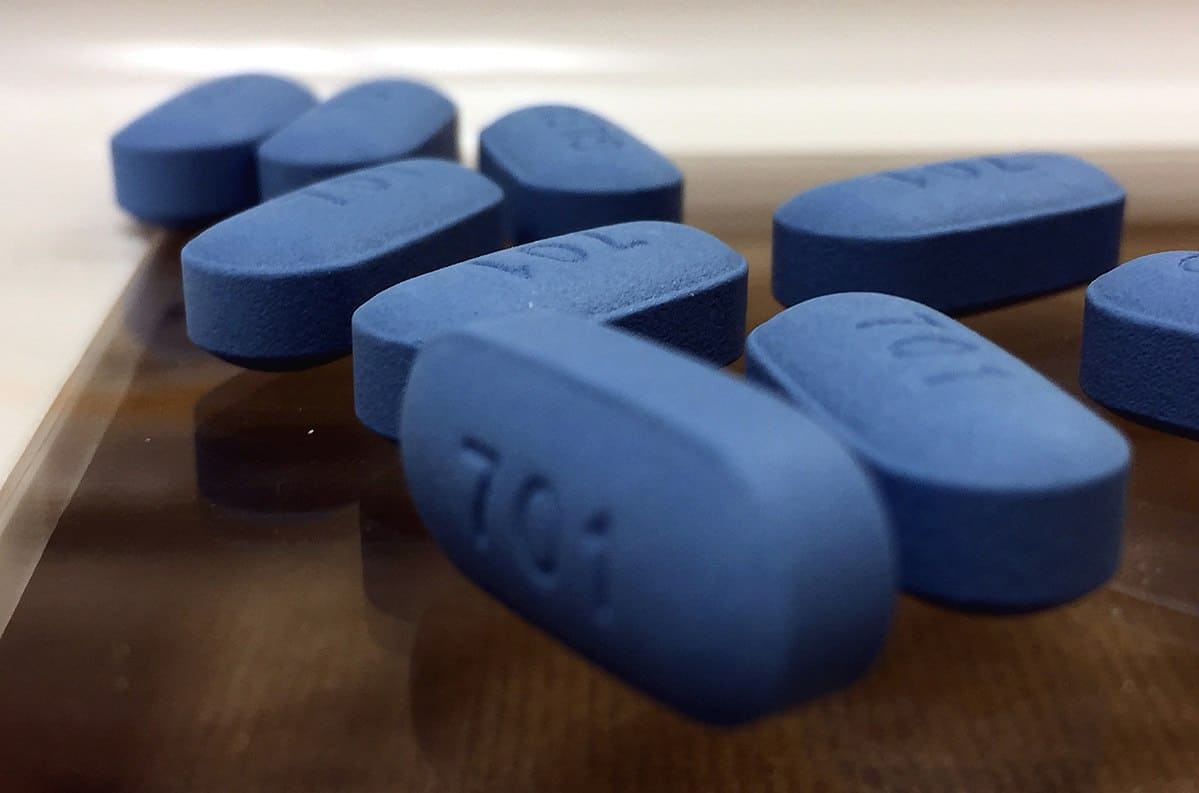 Results of a recent study presented at the international AIDS conference provide some good news to the community of transgender women: PrEP does not affect hormones and can be safely taken by transgender women using estradiol as feminizing hormone therapy (FHT).

PrEP, or pre-exposure prophylaxis, is a daily pill taken by someone with a high risk of contracting HIV, which greatly reduces the risk of infection. The CDC reported that it is highly effective at preventing HIV when taken consistently, reducing the risk of contraction through sex by more than 90%, and through injectable drugs by 70%.

Although they are among the worst affected by HIV, PrEp awareness, acceptability, and use had been low among trans women, according to the Body Pro. This could be attributed to hesitancy to prescribe PrEP to trans women undergoing FHT because of the lack of knowledge of how PrEP and FHT interact.

PrEP had shown many benefits to those at-risk for HIV, but these benefits had been almost completely shut off from the female transgender community who wouldn’t want to threaten their gender affirmation.

The findings of this study, presented by Akarin Hiransuthikul, M.D., gives trans women using estradiol peace of mind, and is “a crucial point in the history of PrEP delivery among trans women,” as they offer clarity for healthcare professionals as well as PrEP outreach programs and the patients themselves, said the Body Pro.

Accoding to Hiransuthikul, further research is still needed. However, he said healthcare providers and outreach centers need to straightforwardly convey to trans patients that “PrEP does not impact hormone therapy.”

For more information on the study design and results, you can see the poster here.