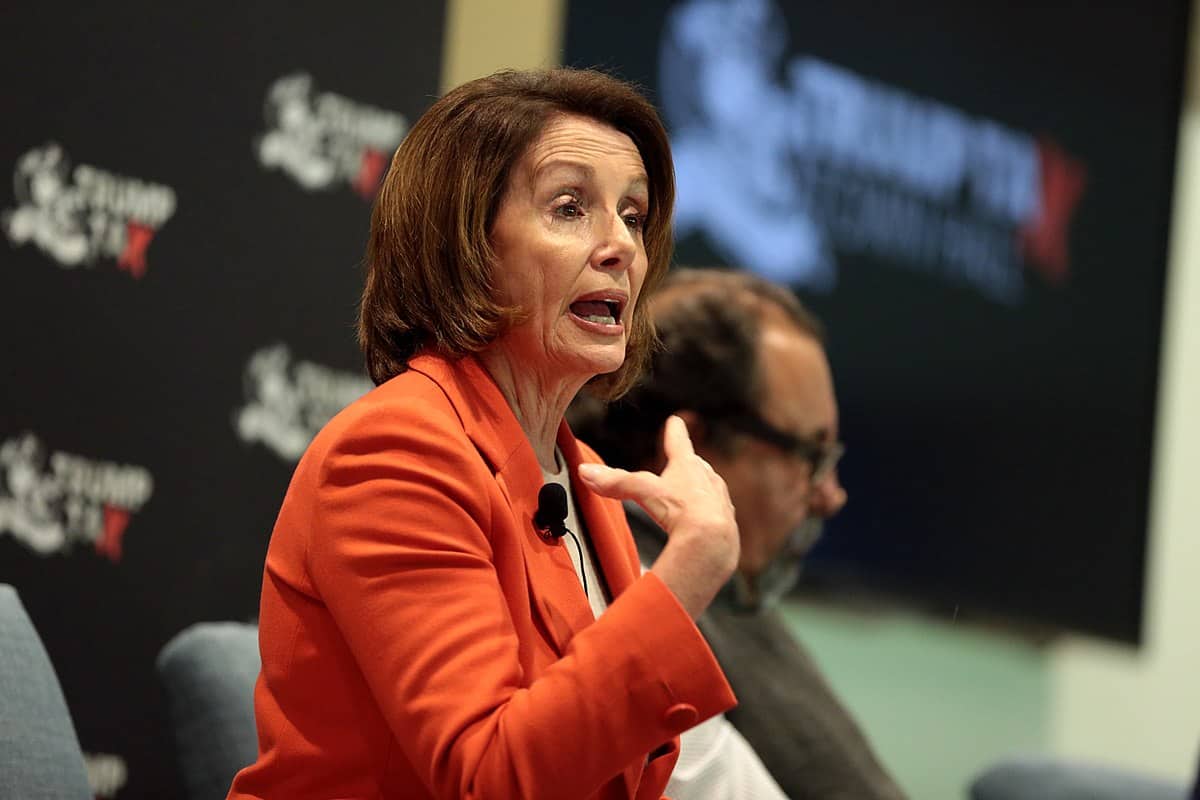 House Speaker Nancy Pelosi denounced the Trump administration’s transgender military ban as an “act of cruelty” after a screening of the documentary TransMilitary in Washington, D.C., reported the Thomas Reuters Foundation.

After a screening of the 2018 documentary following the lives of four transgender service members in Capitol Hill on Wednesday (April 3), Pelosi said that the ban will leave President Donald Trump and those who have supported it in the “dustbin of history.”

“These people are going to be relics in the dustbin of history, they just don’t know it,” Pelosi said. “To them it’s inconceivable, to us it is inevitable. So, we have to shorten the distance between the inconceivable to some and the inevitable to us.”

Public opinion appears to be on Pelosi’s side, as 70 percent of polled voters reported they believed transgender people should be able to serve in the military.

Pelosi thanked U.S. Army Captain Jennifer Peace, one of the four service members featured in the documentary, for telling her story.

“Thank you for shortening that distance,” Pelosi told Peace.

The film shows the soldiers’ fight for recognition, which they ultimately receive in 2016 under former President Barack Obama. However, this recognition is taken from them by Trump only a year later, after he announced via Twitter that he would overturn Obama’s decision.

The ban, which goes into effect April 12, allows those currently serving as openly trans to continue to serve but will prevent openly transgender people from joining and those already serving from transitioning.

“Technically, you can be transgender, just like you could have been gay as long as no one ever found out under ‘Don’t Ask Don’t Tell,’” Peace said in a panel discussion following the film.

According to producers of TransMilitary, there are an estimated 15,500 transgender troops.  According to Pew Research Center’s analysis of 2015 data from the U.S. Department of Defense, there are about 1.3 million active duty service members.