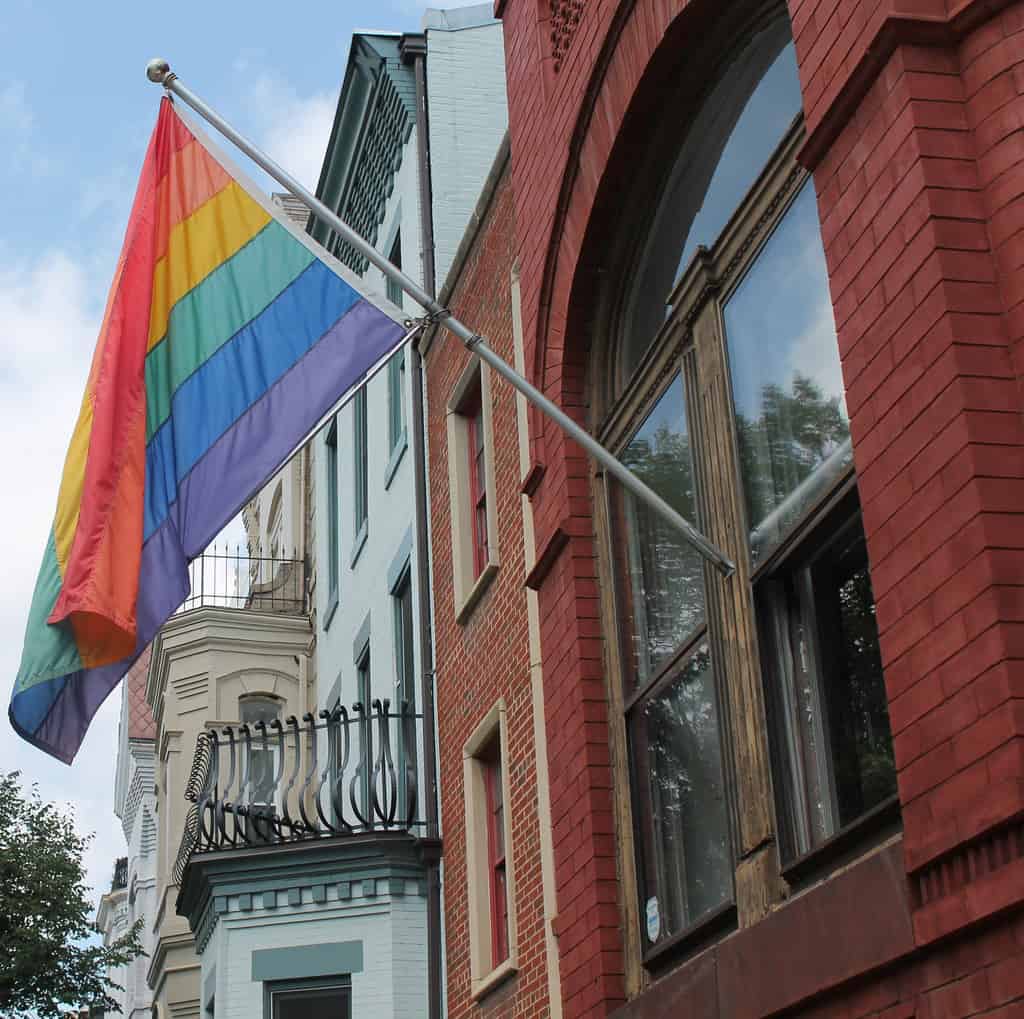 The Alachua County Sheriff’s department is investigating a derogatory slur against transgender people spray–painted on a garage door, the Ocala Star Banner reported.

Resident Liz Abel told the Ocala Star Banner that she and her partner, Alicia Abel, were awoken by deputies at the door of their home in the Newberry Oaks neighborhood in Newberry, Florida.

The vandalism occurred between September 6 and 7, somewhere in the hours of 9 p.m. and 3 a.m., Sheriff’s Sergeant Brett Rhodenizer said.

Liz said the deputies asked if the couple was aware of what was spray-painted on their house, and, upon stepping outside, saw the writing that “cover[ed] 75 percent” of the garage door.

“Move or die,” the message read, above a transgender slur and expletive. Liz said her partner started identifying as female just three months before the incident.

Liz also said the vandalism didn’t surprise her, as the couple found a sticky note earlier in the day bearing the same message. “Alecia took it, tore it up and threw it away,” she said. “We woke up to the same message written in spray paint.”

Sergeant Rhodenizer said the case is being investigated as a hate crime based on the language used. The investigation includes canvassing the neighborhood and requesting potential camera footage.

While Alecia said she does not expect the person who spray–painted the garage door will be caught due to lack of evidence, she said the community outreach in response to the incident has made her happy.

Multiple individuals reached out and apologized for the incident, including neighbors offering to treat the couple to dinner, paint the door, and to install a camera, Alecia said.

Jordan Marlowe, Newberry’s mayor, also reached out. “When I called them, first and foremost, I wanted to know that they were safe,” Marlowe told the Ocala Star Banner. He wanted to assure the couple that the threat was being taken seriously. “It’s disgusting and irreprehensible,” he said.

Sergeant Rhodenizer also voiced his opinion that the incident was not reflective of the neighborhood as a whole, which he said is “full of good people.” Mayor Marlowe also said that he wanted the Abels to understand that there was “no room in their elected representatives’ hearts for this kind of behavior.”

For Liz, the action was an expression of fear from one individual. “I feel people fear what they don’t know,” she said, “and they choose to lash out to make it better.” She assumed that the person who spray painted the door felt “justified in their actions without recognizing their immorality.”

“Whatever their motives were,” Sergeant Rhodenizer said, “the actions are criminal.”