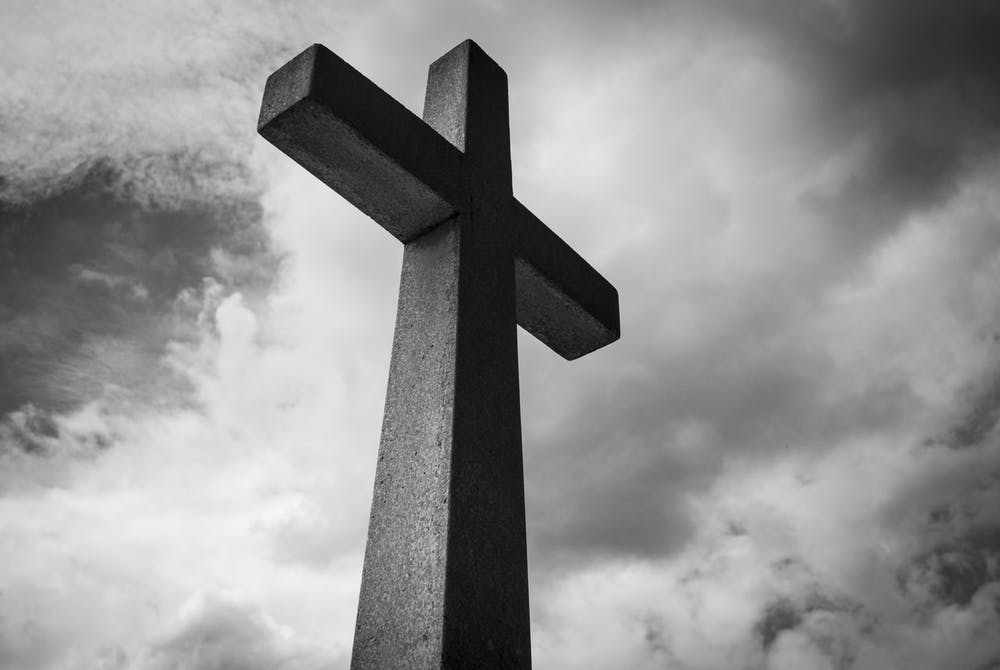 The “One Church” proposal, which would’ve allowed a more accepting view of the LGBTQ community, was rejected by a vote of 449-374. Instead, United Methodist delegates voted to push forward the “Traditional” plan, which would require churches to either affirm their opposition to gay marriage and non-celibate LGBTQ clergy by 2021 or be removed from the denomination.

According to USA Today, the Traditional plan passed by a vote of 438-384.

These decisions were made at a special conference held specifically to consider various ways the denomination could address its stance on the LGBTQ community.

Advocates of the One Church proposal argued it would keep the denomination together while the worldview on same-sex relationships was changing. However, many opposed this, threatening to split the second-biggest Protestant denomination in America.

“Many of us have members who are saying they will leave,” Berlin, who is a member of the church’s legislative committee, said. “A virus of conflict will spread.”

The Book of Discipline, which is the highest governing document for the United Methodists, contends that “homosexuality is incompatible with Christian teaching.”

“Church is supposed to be a place of refuge and safety, but that’s not the case for our United Methodist friends right now,” Deacon Ross Murray, Senior Director of Training and Education at GLAAD, said. “This decision is not only out of touch with where a majority of Methodist Americans are today but defies true Christian values of love and justice in favor of isolation, discrimination, and real harm for LGBTQ people and their loved ones.”