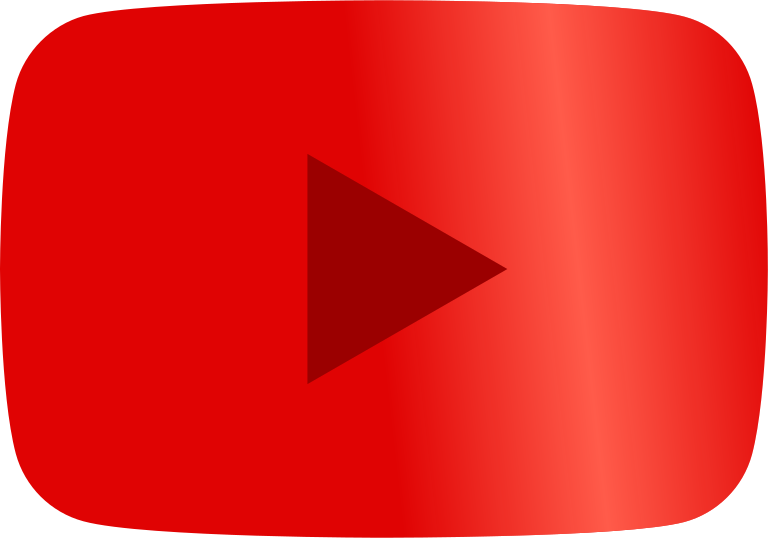 YouTube has announced an update to its harassment policies that will protect users from race-, gender identity-, and sexual orientation-based discrimination.

“[YouTube] will not longer allow content that maliciously insults someone based on protected attributes such as their race, gender expression, or sexual orientation,” the statement reads. “This applies to every, from private individuals, to YouTube creators, to public officials.”

The policy will also ban “veiled or implied threats,” including “content simulating violence toward an individual or language suggesting physical violence may occur.”

These policies only work if YouTube is willing to take down its most popular rule-breakers. And there's no reason, so far, to believe that it is.