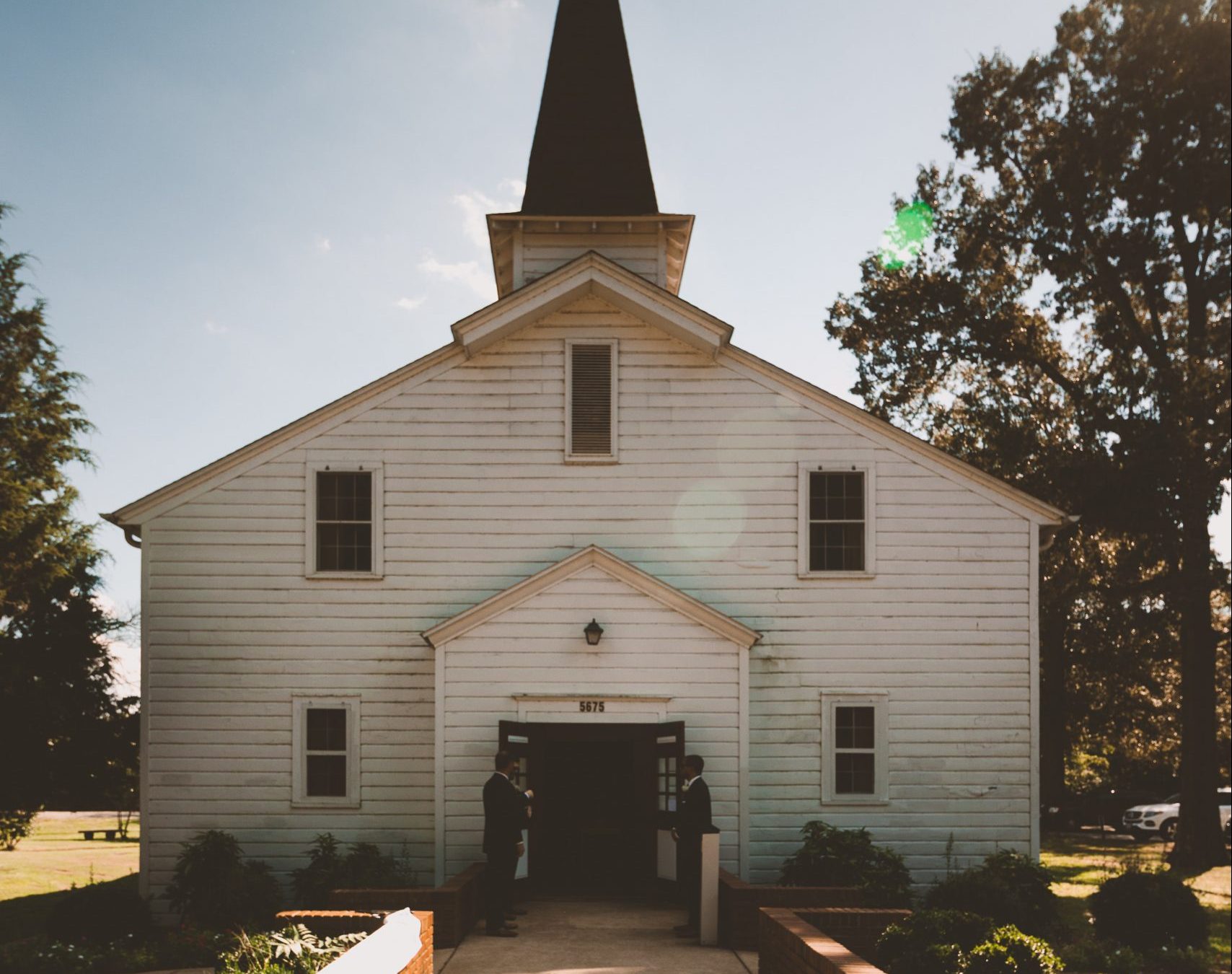 A new report from American Atheists reveals that, while nonreligious people in general face discrimination and stigma, those who are LGBTQ have a disproportionate lack of familial support.

The reports notes that this disparity could be cause for concern, as “participants with unsupportive parents had a 71.2 percent rate of likely depression than those with very supportive parents.”

In the study, LGBTQ people were overrepresented, making up 23 percent of the nearly 34,000 respondents. According to Alison Gill, the vice president for legal and policy at American Atheists and a member of the LGBTQ community herself, the overrepresentation is because of the treatment by them by many organized religions. She said about 50 percent of the LGBTQ community are religiously unaffiliated.

“I think it’s for a few reasons,” she told The Bay Area Reporter. “A lot of belief systems teach that being LGBTQ is wrong, and so that stigmatizes LGBTQ people. There’s a lot of religious trauma as well. They may not be able to be comfortable associating with a religious group.”