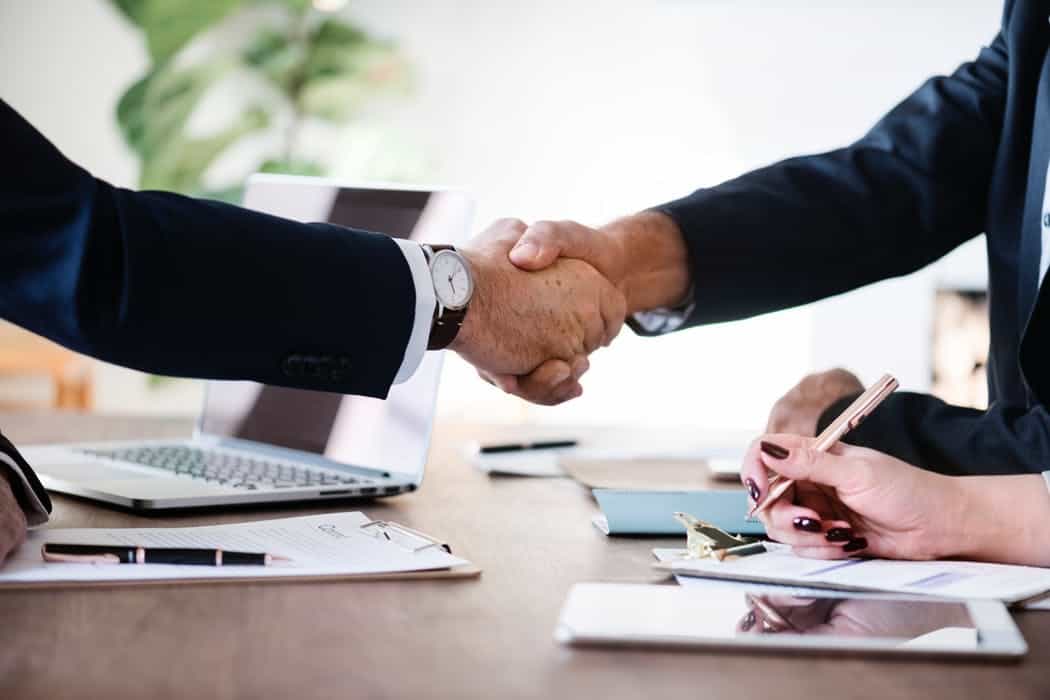 A new report on LGBTQ staff working in nonprofit organizations found various issues with acceptance in the work environment, according to The Nonprofit Times.

Funders for LGBTQ Issues published the report, titled “The Philanthropic Closet: LGBTQ People in Philanthropy,” which “highlights the findings on sexual orientation and gender identity from the inaugural Diversity Among Philanthropic Professionals (DAPP) Survey.” It was conducted with partnership from SMU DataArts and funding from the Evelyn and Walter Haas, Jr. Fund.

947 individuals from 36 foundations participated in the survey, and the report boasts a 99.9 percent confidence level in the findings’ representation of the makeup of the surveyed foundations.

The survey showed that LGBTQ members play a large role in the nonprofit sector. Gay, lesbian, and bisexual people make up 16.2 percent of the staff and board of the participatory foundations. Another 2.0 percent of staff and board are made up of transgender, genderqueer, and gender non-conforming individuals.

However, one in ten LGBTQ people have left a job because the workplace was “not very accepting,” according to the survey. Almost one third said they experienced depression at work because of an unwelcoming environment.

The survey found that most LGBTQ people in philanthropy identify as “in the closet” at work, meaning “they have not disclosed their sexual orientation or gender identity to all or most of their co-workers.” However, in foundations that focus on social justice or LGBTQ issues, 52.5 percent are out to all or most of their colleagues. When the foundations have another focus, the number of out LGBTQ individuals drops to 30.7 percent.

Age and seniority are also influential factors. “The more senior an LGBTQ person in philanthropy, the more likely they are to be fully ‘out’ in the workplace,” the report says. However, LGBTQ people in the philanthropic sector overall are more likely to be younger than their heterosexual or straight peers.

“This report makes clear that philanthropy has the opportunity to better support LGTBQ people in the workforce and nurture more LGBTQ-inclusive environments,” the report concludes.

To prevent these statistics and provide a fulfilling work environment for LGBTQ employees, nonprofit organizations are recommended to ensure sure non-discrimination policies include protections based on sexual orientation, gender identity and expression.

Twenty-six states currently do not have laws protecting LGBTQ people in the workplace, and there are no federal regulations protecting against LGBTQ discrimination, according to The Nonprofit Times.

The report also recommends “targeted outreach to LGBTQ communities” for recruitment, along with creating a culture that reflects recognition of LGBTQ issues. This includes treating LGBTQ discrimination “the same way you would treat racial or gender discrimination,” and ensuring that human resources policies, including health insurance coverage, are LGTBQ-inclusive.