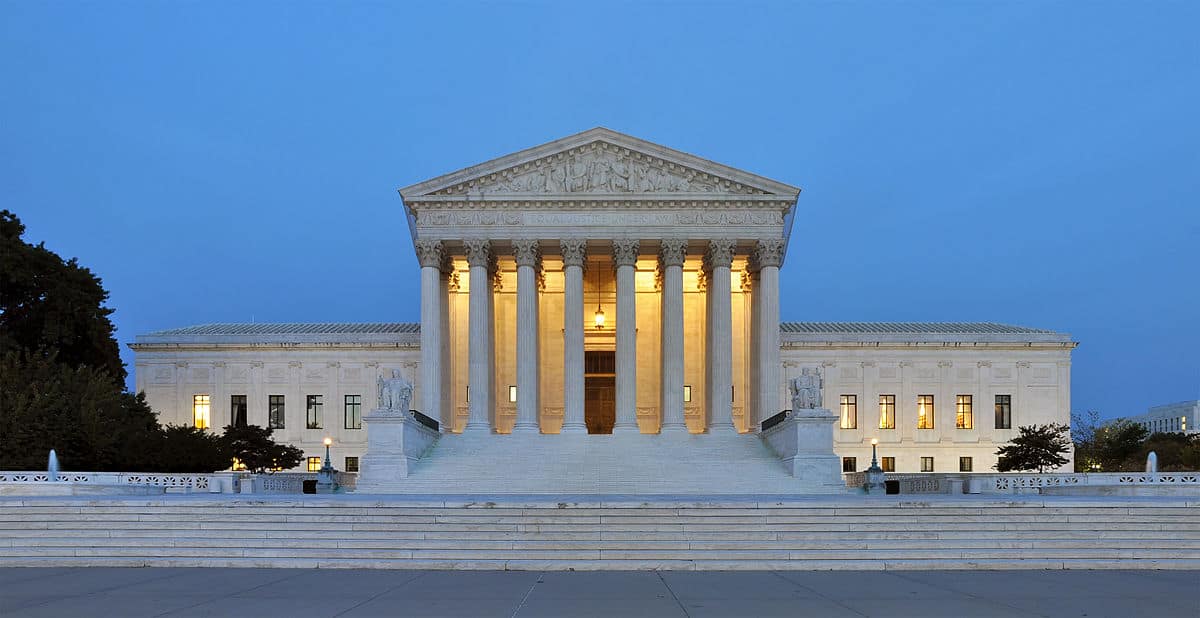 Yesterday (January 22), the court voted to lift injunctions blocking the anti-transgender policy, which proposes to prohibit “transgender persons who require or have undergone gender transition” from serving in the military, upon President Trump’s request. These injunctions were implemented by several lower courts who opposed the ban.

The policy will not affect transgender people who are currently serving – of which there are about 8,980 according to Department of Defense data – or those who are willing to serve “in their biological sex.”

The four liberal-leaning judges on the court were overruled by the five conservative judges, including Trump appointees Neil Gorsuch and Brett Kavanaugh.

While this ruling is not a mandate, it opens up the opportunity for the military to enforce the ban.

Pentagon spokesperson Lt. Col. Carla Gleason told CNN that the policy isn’t a ban on trans servicepeople and that the Department of Defense treats “all transgender persons with respect and dignity.”

“Allowing Donald Trump and Mike Pence’s transgender troop ban to go into effect harms both transgender service members and our national security,” said Human Rights Campaign National Press Secretary Sarah McBride. “Today’s decision thrusts this administration’s discriminatory agenda onto a military that clearly doesn’t want it and does so at the expense of transgender people’s careers and service.”

President Trump first introduced the policy on Twitter in 2017. “Our military must be focused on decisive and overwhelming victory and cannot be burdened with the tremendous medical costs and disruption that transgender in the military would entail,” he wrote.

This move is a reversal of an Obama-era policy which allowed transgender individuals to openly serve as well as obtain funding for gender-affirming surgery.

“We had an inclusive policy for almost three years,” said the director of the Palm Center, an independent research institute that has conducted research on sexual minorities in the military, Aaron Belkin. “What today’s ruling enables is the whipsawing of policy, back and forth.”