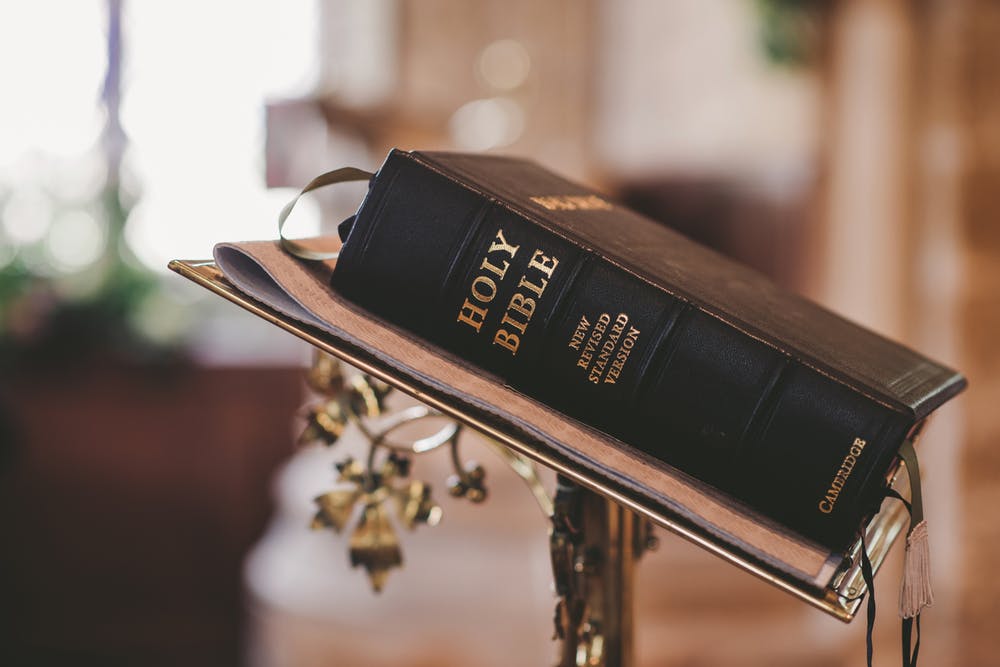 The United Methodist Church has decided to investigate the vote to strengthen their anti-LGBTQ position after irregularities in the voting process were reported by the New York Times.

At the end of February, delegates at the United Methodist General Conference voted to reject a proposal to allow their churches to be more LGBTQ-friendly and instead solidified their opposition to same-sex marriage and LGBTQ clergy.

However, the New York Times revealed that at least four of those votes were cast by people who weren’t authorized to vote.

While the pro-LGBTQ proposal was rejected by a margin of 54 votes, the voting irregularities raise questions about the voting process that resulted in a decision that may divide the church.

The United Methodist Church revealed in a statement that it was going to look into the ineligible voters and work “to strengthen the credentialing process” of voters.

“We take the integrity of the legislative process very seriously,” Rev. Gary W. Graves, the Secretary of the General Conference, said in the statement, “and the breakdown in the process is troubling.”

Bishop Thomas J. Bickerton, who serves on the commission on the general conference, told the New York Times that “the findings that have come out have caused a serious impact on issues of trust and integrity about the whole process.”

The four ineligible voters were reportedly from African delegations who voted to restrict the church’s rules on homosexuality.

Additional irregularities were also found, including two delegates from South Congo being listed on the official attendance records despite not attending because of visa issues and three people voting as delegates for South Congo but not appearing on the conference attendance logs and delegate election records.

According to CNN, these irregularities are not likely to be significant enough to have impacted the LGBTQ vote, but could’ve affected other important votes that passed or failed by a slim margin.