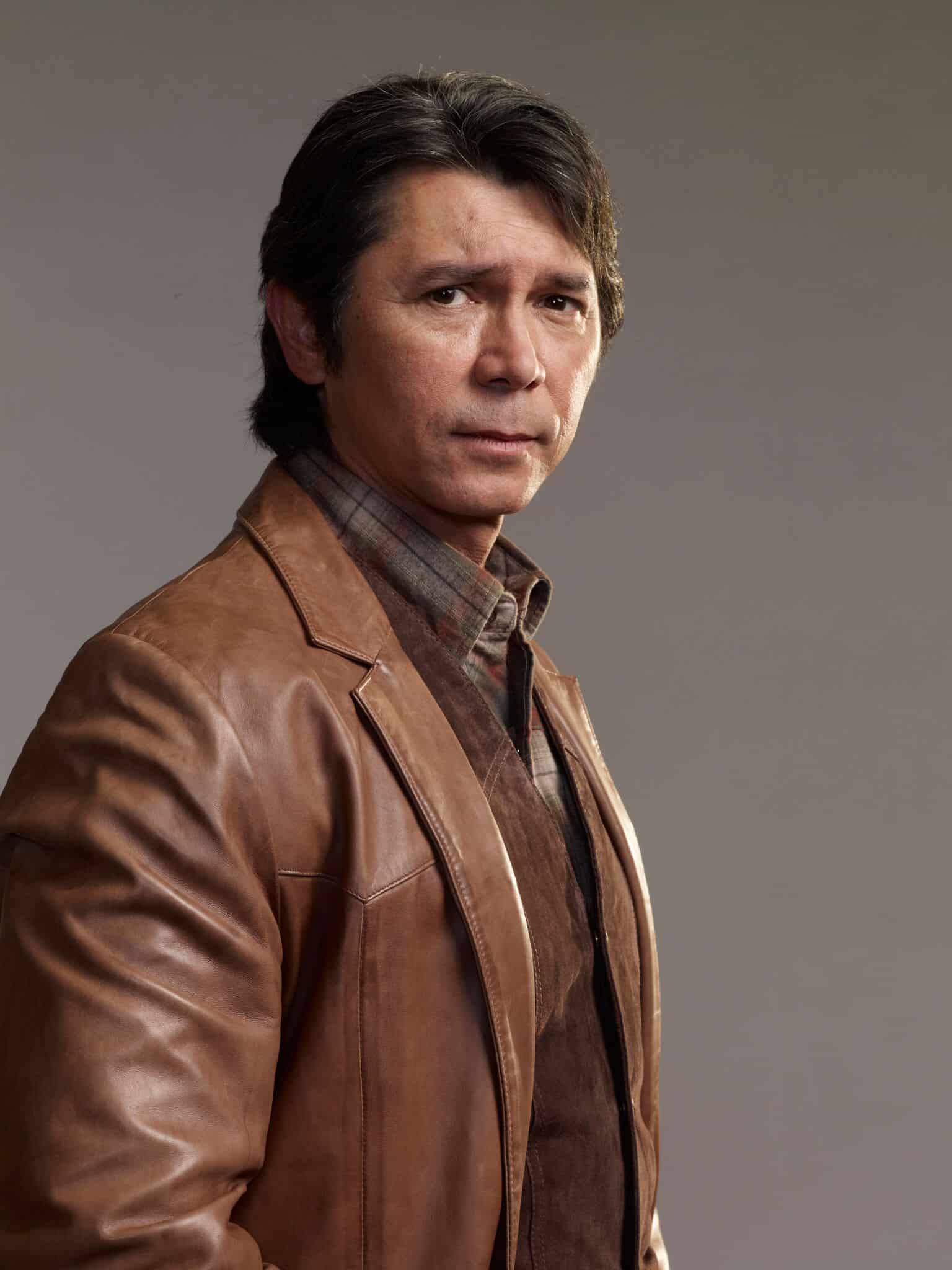 Melissa Carter
That's What She Said
September 14, 2018
They say blood is thicker than water, and I tried to test that theory out at DragonCon over Labor Day weekend, but the celebrity I’m related to doesn’t even know we’re family.
My sister is the official genealogist in our family, and she’s the real deal, traveling to whatever state necessary to personally check their records for information on ancestors. She is not a fan of Ancestry.com, since the accuracy of the information on that site lies with the people posting it. If someone hasn’t done the research and posts people who are inaccurately related, there’s no one there to verify it unless another relative happens to catch the error. My sister has found plenty of erroneous information there about our family and doesn’t even bother with it anymore. I also suspect she finds it the lazy way out in searching for your roots.
A couple of years ago she found that we are 7th cousins to Lou Diamond Phillips — yes, that Lou Diamond Phillips of “La Bamba” and “Young Guns” fame. It’s the first celebrity she has found in our family tree, so she couldn’t wait to tell me and outline exactly how we’re related. I shared the revelation on the radio when she told me, and had since forgotten about it.
Then came news that my cousin was going to be at DragonCon this year. What a perfect opportunity to share the news with him, I thought, and decided that I would pay to get my picture with him for my sister. Yes, I knew celebrities have fans saying weird stuff to them all the time, but somehow my news of our common ancestor would be different.
DragonCon’s system for getting your picture with a celebrity has become quite sophisticated. You pay ahead of time, get a call time, show your barcode at the entrance, and are directed to the appropriate line for your celebrity. I was in and out in about 20 minutes which, on one hand, is great but on the other is awful if you’re trying to share such special news with them. I suspect that’s why they get you in and out so quickly, so the celebrity doesn’t get cornered by passionate fans.
But I’m family!
I put it at a good 10–15 seconds that each person had with Mr. Phillips, so I didn’t have a lot of time to mention our common ancestor. But when it was my turn, he outstretched his hands for a hug while I offered a handshake. He laughed as we swapped greetings, now with his hand out and my arms outstretched. We finally hugged and took our picture, as the line sergeant yelled, “Next!” And there went my time with him, my sister’s email outlining how our families are intertwined in my back pocket.
When one doesn’t want to face their failure they usually proclaim that it just wasn’t meant to be. Such was my internal mantra as I realized the only time I would likely be face-to-face with Lou Diamond Phillips resulted in no personal conversation. One thing that can’t be taken away is the fact we’re cut from the same genetic cloth, even if we won’t share any BBQ or watermelon at the family reunion.