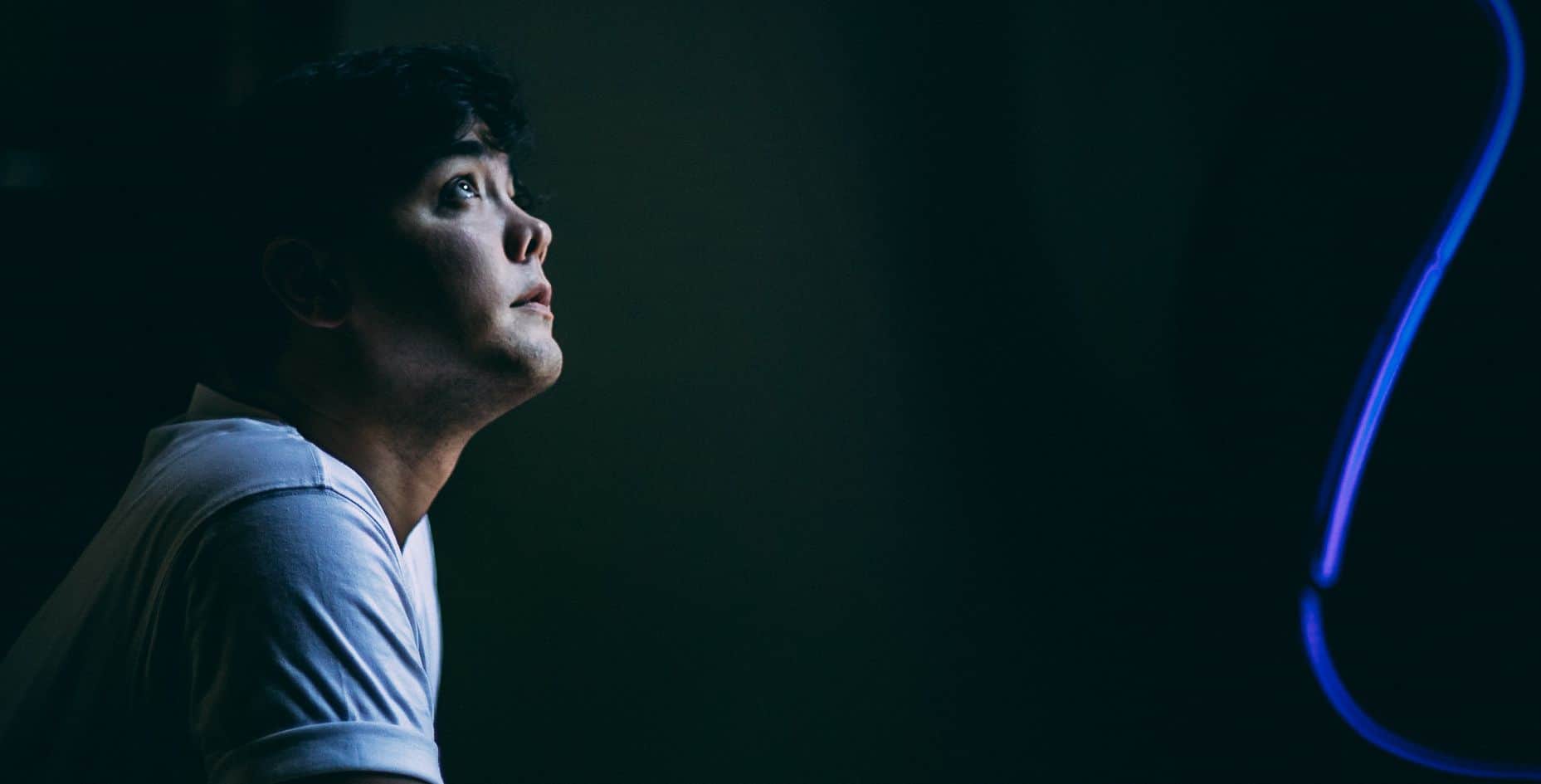 Jason Rhode
Politics
September 14, 2018
Bentley Hudgins, 25, is a noteworthy young activist in the Atlanta LGBTQ community. He currently works for the Georgia Budget and Policy Institute, but Hudgins first came to local notice as an organizer for both Marches on Macon. He’s been hailed as an important generational voice for LGBTQ activism in the Southeast, and received public-service awards (including from this newspaper).
Hudgins says it’s one step in a very long road.
“The summer of 2016 was a turning point in my life,” Hudgins tells Georgia Voice. He said that in the Fall of 2011, he’d entered college “a bright-eyed evangelical Christian with a deep conviction that I was meant to make the world a better place through missionary work.”
“However, the next few years of my life put me through hell and ended up serving as a crucible that refined me into who I am.” Hudgins says he had dealt with personal, financial, and medical issues, as well as the difficulty of coming out. “[Mercer University] didn’t approve my application for a medical withdrawal, so my GPA plummeted.” It had been a difficult time, Hudgins admits.
Then came the June 12, 2016 Pulse shooting, where 49 people died.
“That night, I laid in my bed in total disbelief and shock. I didn’t know what else to do, so I organized a candle vigil immediately for the next day. To my surprise, hundreds of people from across the Middle Georgia region came to remember the stolen lives at Tattnall Square Park in Macon, Georgia.”
Hudgins says he felt “an immediate shift” in his spirit.
“We were in the heat of the 2016 presidential campaign season, and I realized that I had a unique opportunity to raise my voice against oppression — I had nothing else to lose. I know what it’s like to feel broken. I don’t want anyone else to know that pain. I made a commitment to fight for that future, and it has carried me to where I am today.”
He describes the rise of activism in the age of Trump as “inevitable.”
“When Trump was elected, the lights came on and eyes were opened. During the Obama administration, the progressive movement as a whole had lost steam, while those on the other side of the aisle were working to regain power.”
Hudgins believes the first wave of progressive politics is manifesting its will through protest and powerful displays of dissent. Now Hudgins says, “we are entering into a second wave” with a specific strategic focus. That means addressing specific issues. “There has also been a shift towards grassroots, localized community organization,” he says.
Hudgins contends that the movement must “continue to focus on dismantling the systems of oppression, while we build the infrastructure components that are necessary to see justice realized. Individual people, even Trump, are just symptoms of a deeper set of problems that have plagued our communities and governments. In order to make a lasting change, we have to change the oppressive systems that allow for injustices and abuses of power we currently face.”
Hudgins describes Atlanta as “an incredibly complex political environment, given the historical and sociopolitical context in Southern politics at large. It is both the political and economic capital of both Georgia, and the Southeastern region.”
Hudgins feels many injustices remained to be dealt with. “We have to focus on the day-to-day tasks and persistent localized actions that are necessary for the larger movement as a whole to be successful. There are thousands of ways to be a part of the change, but people have to commit to finding their place and maintaining their individual work within the collective efforts for a better Georgia.”