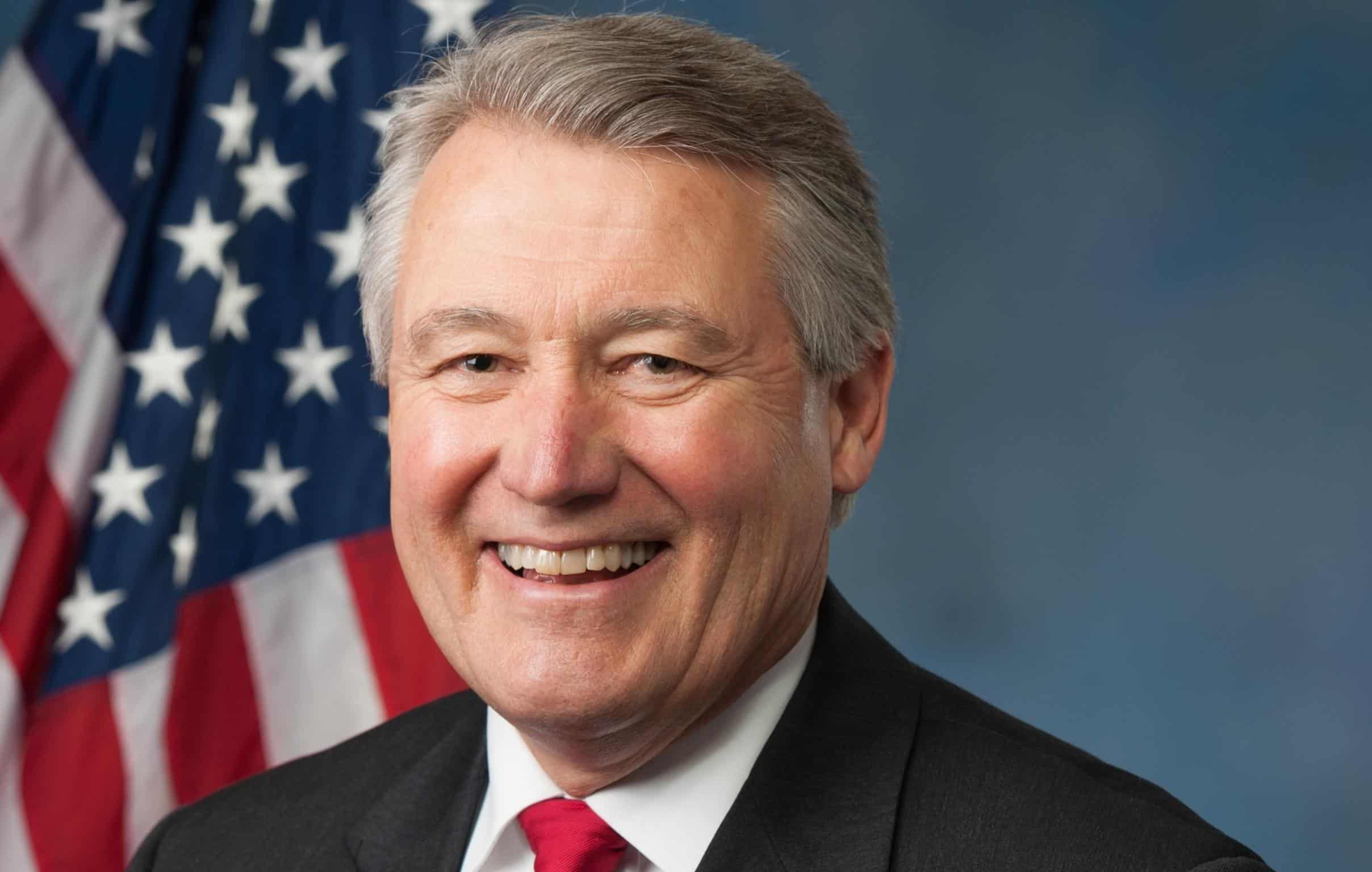 A conservative Georgia congressman from the Augusta area launched a GOP policy meeting Thursday by quoting a Bible passage that condemned homosexuality and said gays are “worthy of death.” The incident took place before the House chamber voted to reject a spending bill that included an amendment barring discrimination based on sexual orientation and gender identity.

Georgia Rep. Rick W. Allen led the opening prayer by reading from Romans 1:18-32, and Revelations 22:18-19. An aide to Allen told CQ that Allen did not mention the upcoming vote on the Energy-Water spending bill or an amendment that would reinforce a presidential directive prohibiting federal contractors from discriminating against LGBT employees.

The Hill reports that Allen’s comments were directed at fellow Republicans who backed the anti-discrimination proposal.

Several Republicans walked out of the room in disgust.

“It was f—ing ridiculous,” said one GOP lawmaker, who was in the room and supported the LGBT provision.

“A lot of members were clearly uncomfortable and upset,” the aide said.

Allen, a freshman who won the GOP primary on Tuesday and faces Democrat Patricia McCracken in November, has remained quiet on the matter so far and his Twitter feed shows only comments on Obamacare and Memorial Day since the incident. The Human Rights Campaign issued a statement calling the Georgia congressman’s comments “vile and dangerous” and Minority Leader Nancy Pelosi (D-Calif.) told The Hill, “House Republicans’ thirst to discriminate against the LGBT community is so strong that they are willing to vote down their own appropriations bill in order to prevent progress over bigotry.”

Passages in the verses refer to homosexuality and the penalty for homosexual behavior. “And likewise also the men, leaving the natural use of the woman, burned in their lust one toward another; men with men working that which is unseemly, and receiving in themselves that recompense of their error which was meet,” reads Romans 1:27, which Allen read, according to his office.

“And even as they did not like to retain God in their knowledge, God gave them over to a reprobate mind, to do those things which are not convenient; Being filled with all unrighteousness, fornication, wickedness, covetousness, maliciousness; full of envy, murder, debate, deceit, malignity; whisperers, Backbiters, haters of God, despiteful, proud, boasters, inventors of evil things, disobedient to parents, Without understanding, covenant breakers, without natural affection, implacable, unmerciful: Who knowing the judgment of God, that they which commit such things are worthy of death, not only do the same, but have pleasure in them that do them,” read lines 28-32, which Allen also recited, according to his office.