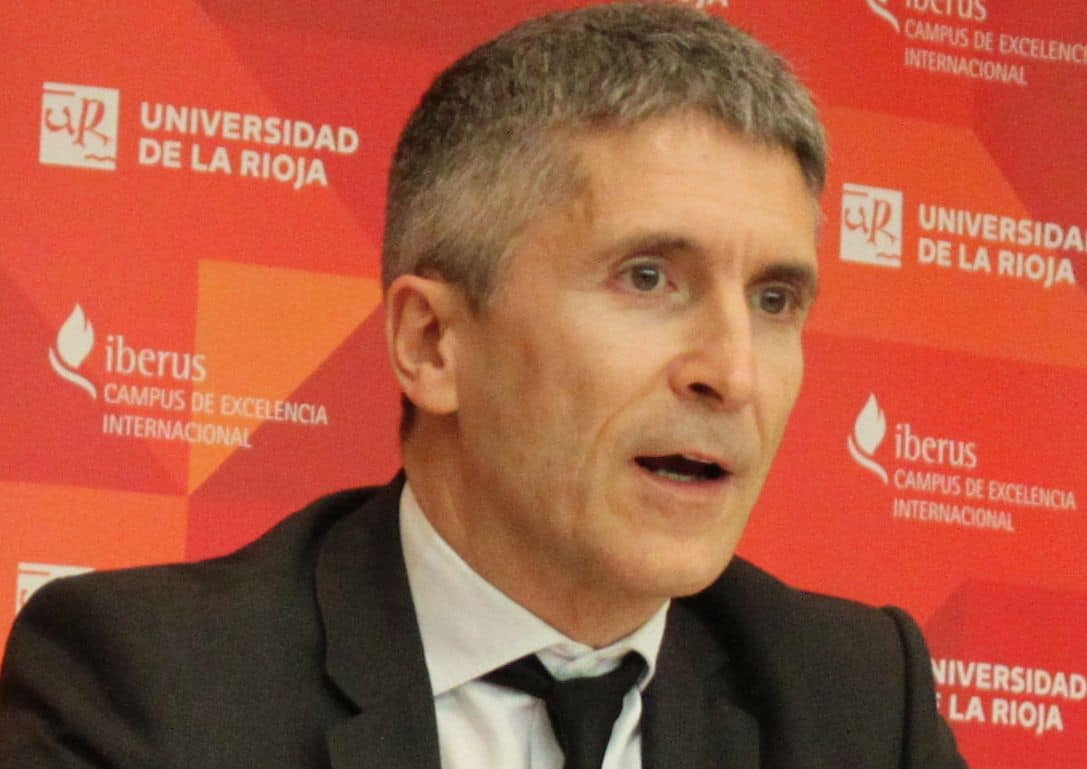 Grande-Marlaska, formerly a member of the judiciary, is noted for his uncompromising opposition to the ETA, a Basque terrorist cell. Huerta, previously a journalist, will now regulate the various athletic and cultural institutions of the nation.

Both men are known for outspoken, sometimes controversial public statements.

It is the first time the Kingdom of Spain, the largest country in Southern Europe, has had such significant LGBTQ representation in its governmental cabinet.

With the appointments of the two men and eleven women, the governmental cabinet of Spain has more gay men and women than it does heterosexual men.

Huerta, Grande-Marlaska, and fifteen other cabinet members were sworn in by the Spanish monarch Felipe VI.