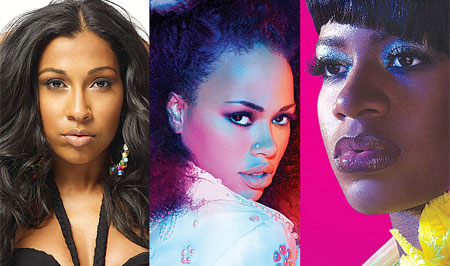 There won’t be a Nicki Minaj versus Lil Kim drama storm, a Brandy sing-a-long or Kelly Rowland waving to the masses at this year’s Black Gay Pride. Expect old-fashioned block parties, plenty of great music from up-and-coming artists, and still a few notable names including Elle Varner, Fantasia and Melanie Fiona.

Tough economic times are taking a toll on Black Gay Pride promoters known for bringing in the big names and many decided this was the year to cut back and work to produce quality parties with great talent at affordable pricing. 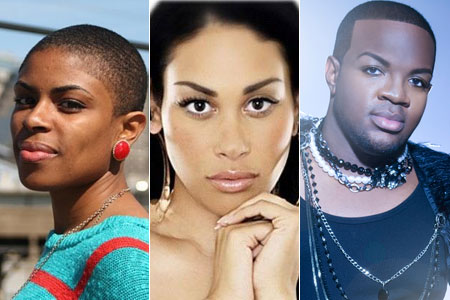 Every year, Atlanta Black Gay Pride makes headlines for its headliners. But there is another side of Pride that invites attendees to come together to think about how to empower the community, plus celebrate identity through cultural events like author readings and film screenings. 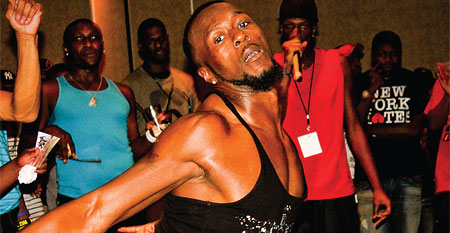 Black Gay Pride over Labor Day Weekend is one of the busiest times in the LGBT year. While In the Life Atlanta is the official governing body of Black Gay Pride, several local promoters offer a full weekend of events.