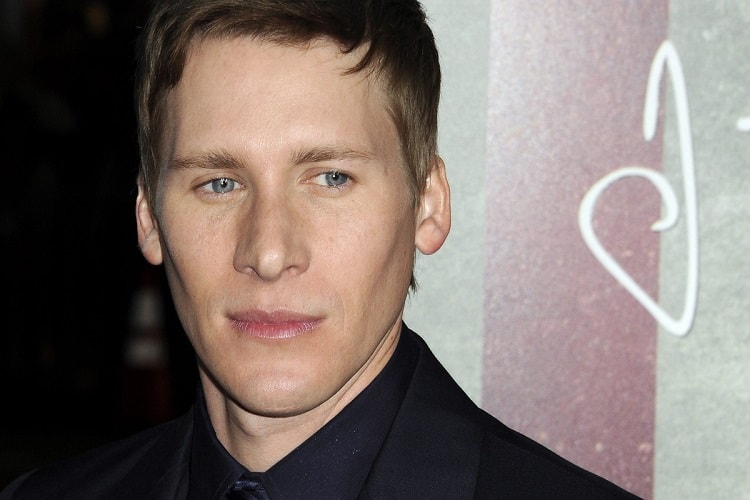 1. “You were a piece of meat to these people and they’d pass you around between them.” Director Bryan Singer, of “X-Men” and “The Usual Suspects” fame, has been accused of drugging and raping a 17-year-old boy in the late 90s. The alleged victim, Michael Egan III, addressed the media on Thursday saying the director was part of a band of gay Hollywood men who preyed on teenage boys who were looking for a break in the industry, plying them with drugs and alcohol in the process. Singer’s lawyer says the allegations are “absurd and defamatory” and suggested it was a publicity stunt to coincide with the May 23 premiere of the director’s “X-Men: Days of Future Past.”

2. More nuggets from New York Times reporter Jo Becker’s eagerly awaited book “Forcing the Spring: Inside the Fight for Marriage Equality.” The attorney who defended California gay marriage ban Prop 8 before the Supreme Court learned during the trial that his daughter was gay. Charles J. Cooper is now busy planning her wedding. The Supreme Court ultimately struck down Prop 8, along with a major portion of the Defense of Marriage Act, in their ruling last June.

3. U.S. District Judge Michael McShane, who will preside over Oregon’s gay marriage case starting April 23, is distinctly different from the five other federal judges who have struck down gay marriage laws in recent months in one way—he’s gay. The Oregonian has a profile on McShane, as well as a primer on the case. The state will not be defending the ban in court, so if McShane rules as the others have, his only major decision will be whether to stay his decision while appeals are heard from other states or to allow gays and lesbians to begin marrying in Oregon.

4. “In 2009 a group of people surreptitiously lifted images from my ex’s computer and shopped them around to gossip sites in a money making scheme. These were old images from a far simpler time in my life, a time before digital camera phones and internet scandals. They were photos of me with a man I cared for, a man who shared my Mormon background and who was also struggling with who he was versus where he came from. And yes, we were doing what gay men do when they love and trust each other, we were having sex.” Oscar-winning “Milk” screenwriter Dustin Lance Black has been disinvited to give the commencement address at his alma mater because photos of him and his boyfriend having sex were leaked in 2009. Black has published a letter to Pasadena City College students in response, questioning whether the college would have done this if he were straight. Black is currently dating British diver Tom Daley.

5. “Si Quiero,” a controversial photo exhibit showing couples of various sexual orientations kissing inside of Catholic churches in Rome, will be displayed at the Leslie Lohman Museum of Gay and Lesbian Art in New York City starting April 30.