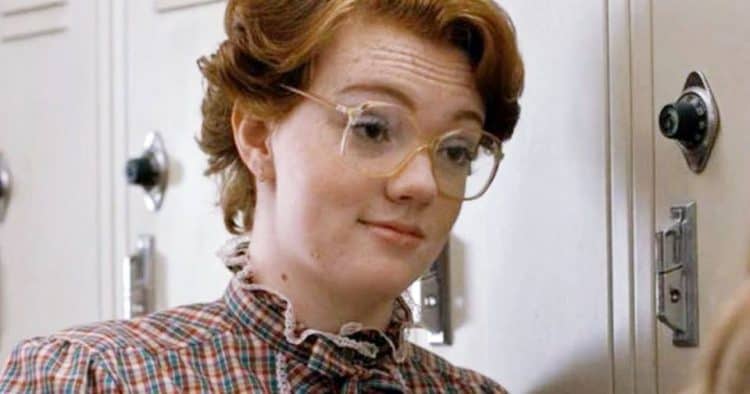 1. The woman who broke the story about Chechnya’s detainment of gay men will likely have to flee the country, Washington Post reports. The rest of the staff at her newspaper is also under verbal attack.

2. The Advocate looks into South Carolina Gov. Nikki Haley‘s “curious” history when it comes to LGBT rights and equality. Haley, now the United Nations ambassador, was urged to respond to the treatment of gay men in Chechnya, but advocates fear it might be too little, too late.

4. Each year, the American Library Association releases a list of the country’s most banned and challenged books. There was a common theme in the 2017 list — all top five had LGBT content.

5. VIDEO OF THE DAY: In a new video by GLAAD and Teen Vogue, Texas teens share their thoughts and fears about the state’s Senate Bill 6, an anti-LGBT bill that restricts transgender Texans from using the bathroom that corresponds to their gender. SB 6 also permits discrimination against the wider trans community.