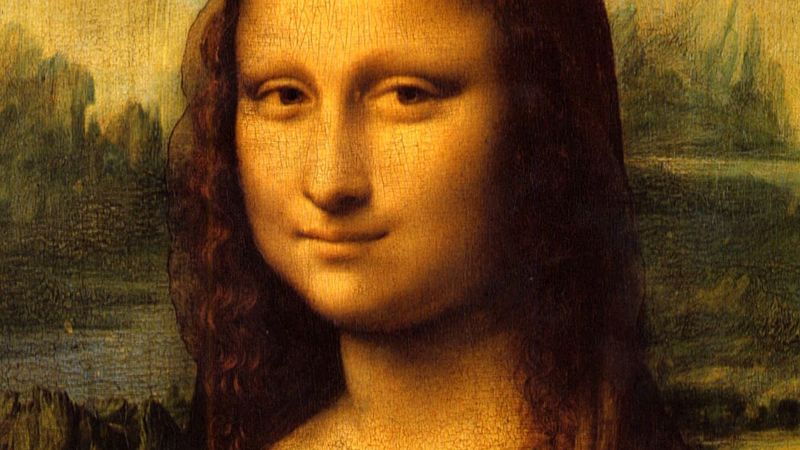 1. “Someone out there is evil who did this.” A transgender woman of color was murdered over the weekend in Maryland.

2. The Atlantic dives into what it means for medicine when doctors refuse to treat LGBT patients, as Mississippi’s new anti-LGBT law will allow them to do.

3. “With the Scottish Conservatives headed by lesbian Ruth Davidson, the Greens by bisexual co-convenor Patrick Harvie, and the UK Independence Party by gay MEP David Coburn, the majority of the country’s mainstream political parties now have openly LGBT leaders.” Vice takes a look at how Scotland became the most LGBT-friendly country in the world.

4. An Italian art detective claims that the Mona Lisa was based in part on Leonardo da Vinci’s gay lover.

5. VIDEO OF THE DAY: Buzzfeed looks at how gay couples act in public vs. how they act in private.