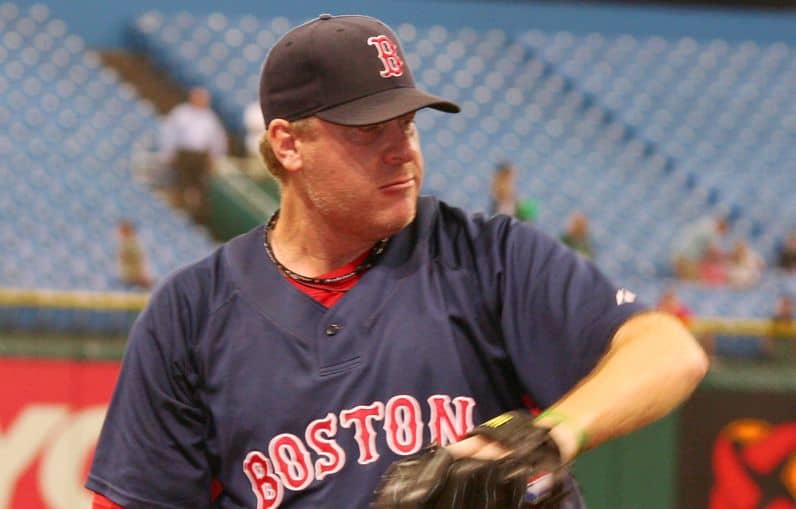 1. ESPN fired baseball analyst Curt Schilling on Wednesday, two days after he shared an anti-trans meme on Facebook. Schilling had previously been suspended for a tweet comparing Muslims to Nazis.

2. In the wake of the shenanigans going on in North Carolina and Mississippi, the U.K. government has updated their travel advice for the United States to warn LGBT people about the new anti-LGBT laws.

3. Target wants people to know that transgender customers are welcome to use the restroom and fitting rooms that align with their gender identity.

4. “Harvey Milk imagined a brave world where everybody — everybody — had value and civil rights. I like to imagine that world, too.” The Salt Lake City Council unanimously voted to rename a street “Harvey Milk Boulevard.”

5. VIDEO OF THE DAY: The city of West Hollywood partnered with YouTuber Todrick Hall for this PrEP PSA, “Hakuna Truvada.”