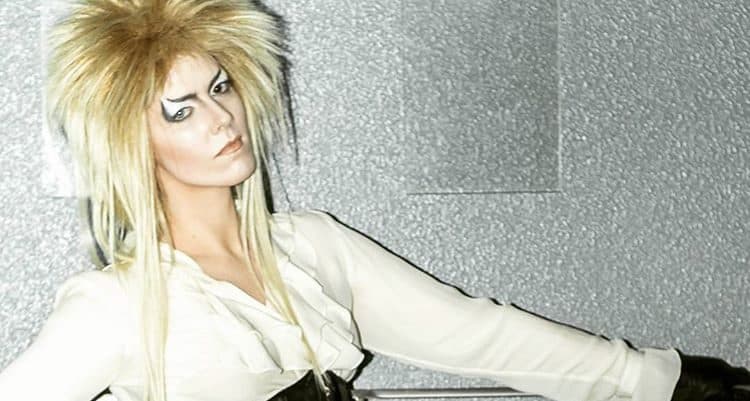 1. There’s a new dating app for the LGBT community. It’s called Winkd, and it works by allowing users to virtually “wink” at others who are in the same location.

2. California drag king Jean Genie must drive the mamas and papas insane as her doppelganger: 1970s and ’80s-era David Bowie. Take a look.

3. Jackie Evancho, a runner up from “America’s Got Talent,” will perform at the Trump inauguration this week. Her transgender sister, Juliet, supported her decision, which Evancho says is to ignite unity.

4. The Irish government announced today that the lifelong ban on gay men donating blood is over. Ireland will now allow gay men who haven’t had sex with another man in the last 12 months to donate blood.

5. VIDEO OF THE DAY: The country celebrates the life and legacy of Dr. Martin Luther King Jr. today. Part of his legacy is his friendship with confidante and fellow activist Bayard Rustin, whose role in the Civil Rights Movement was almost buried because he was gay. A little more about Rustin and why we should know about him: