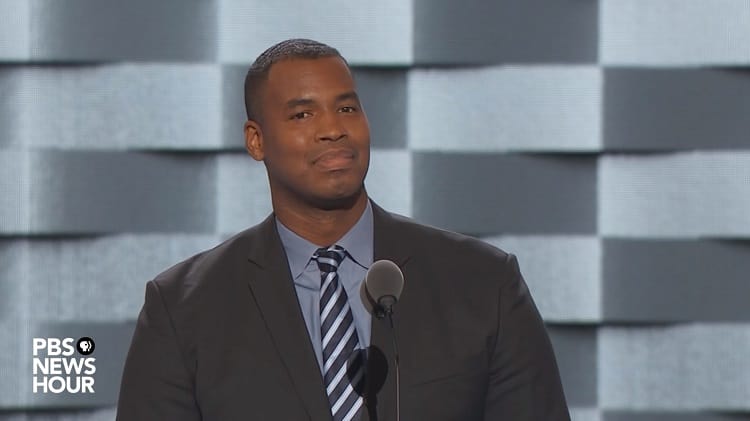 1. The Advocate endorsed Hillary Clinton for president, only the second time in the publication’s near 50-year history that they’ve endorsed someone for president.

2. And the reaction to this all-gender restroom at the convention was? A collective shrug.

4. MTV’s upcoming “True Life” will follow survivors of the Orlando shooting as they recover from the incident.

5. VIDEO OF THE DAY: “Before I came out to the world on the cover of Sports Illustrated, I came out privately to the Clinton family. I have known their family for almost 20 years. I knew that they would accept me for who I was and that they would help pave a path for others to do the same.” Jason Collins, a former Atlanta Hawk who became the first active openly gay player in NBA history in 2013, spoke at the Democratic National Convention on Monday night.