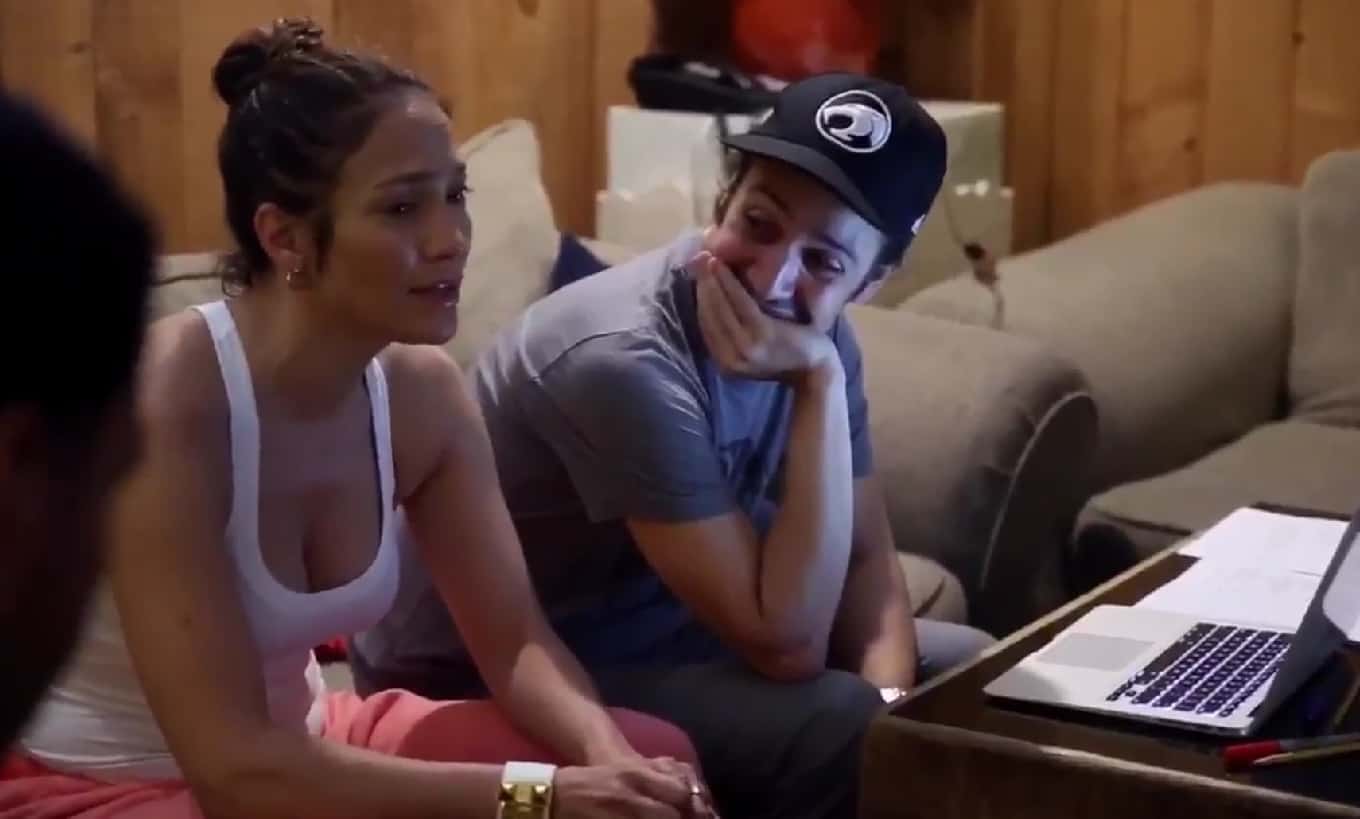 1. Black Lives Matter brought Toronto Pride parade to a standstill on Sunday in a protest against Pride Toronto’s “anti-blackness.” Among their demands, the group asked Pride to increase funding and support for Black Queer Youth events and Blockorama, the Pride showcase for black performers; reinstate the South Asian stage; hire more black deaf and ASL interpreters; hire more black trans women, indigenous people, and others from vulnerable communities; and remove police floats from future parades. The parade resumed after Pride Toronto’s executive director and board co-chair reviewed and signed the list of demands on the spot, but recent reports appear to show the group might be waffling on what they agreed to.

2. Dating site ChristianMingle.com will soon allow users to search for same-sex matches, thanks to a “judge-approved settlement of discrimination claims.” The settlement include CatholicMingle.com, AdventistSinglesConnection.com and BlackSingles.com,

3. Former MTV VJ Dave Holmes talks about what it was like being gay on MTV.

4. Lin-Manuel Miranda released a taste of his upcoming song with Jennifer Lopez on Monday on Twitter. The song will benefit the Somos Orlando campaign, a fund created to provide long-term care for the victims of the Orlando shooting and their families.

5. VIDEO OF THE DAY: Nick Jonas, Demi Lovato and Andra Day paid tribute to the victims of the Orlando shooting at Saturday night’s show. The singers invited about 30 staffers from Pulse to attend the show and a meet and greet.