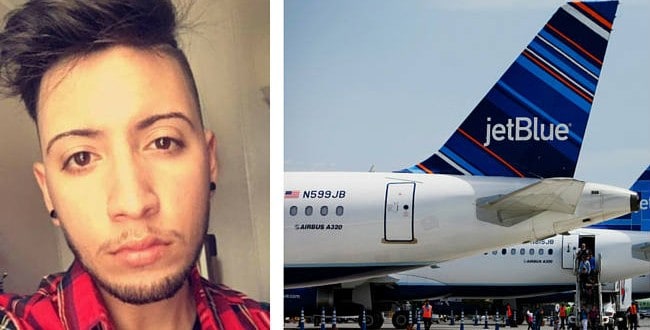 1.”On Tuesday, less than three days after Luis Omar Ocasio-Capo’s brutal murder, his grandmother, heartbroken and alone, boarded a flight to Orlando to attend his funeral.” What happend next goes a long way to restore faith in humanity.

2.#KeepKissing, the Twitter hashtag created by Huffington Post is a beautiful display of love and defiance by same-sex couples in the wake of persistent homophobia and unthinkable tragedy. Take a look at 43 amazing photos here.

3.While much of the world was focused on the attacks at Pulse nightclub this weekend, the murder of another trans woman of color was reported. “Goddess” Diamond becomes the 14th trans woman murdered this year.

4. Writer Randy Blazak travels back to the days of Backstreet in early 80s’ Atlanta in “Ode to a Gay Bar.” “It felt dirty and dangerous and liberating. It was clear people were risking life and limb to be there, to find a community in the shadows. There were cops and hustlers and straight thugs and repressed thugs all itching for a chance to play Smear the Queer right outside of the bar’s door.”

5.VIDEO OF THE DAY: Round 2: Anderson Cooper reacts to Florida Attorney General Pam Bondi’s claim that his interview created “more anger and havoc and hatred.”