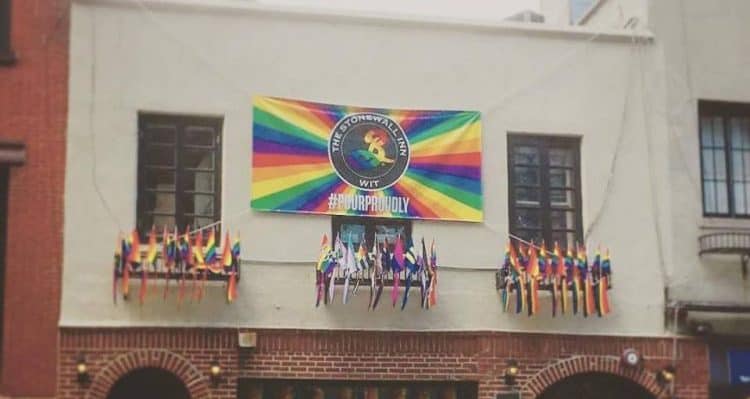 1. Six people resigned from the Presidential Advisory Council on HIV/AIDS last week, claiming the Trump administration has no strategy in place to handle the ongoing HIV epidemic, and the administration looks to push forward legislation that would harm HIV-positive Americans.

2. The United States doesn’t offer mandatory parental leave, so it’s especially difficult for same-sex couples who adopt a child to obtain that time with their new family member. BuzzFeed interviewed eight same-sex male couples about their experiences navigating that process.

3. New York Gov. Andrew Cuomo nominated the openly gay Manhattan appellate Judge Paul Feinman to an available seat on the state Court of Appeals. If confirmed, Feinman will be the first out judge on the high court.

4. Google just gifted the Stonewall Inn with a $1 million grant to preserve LGBT history. Can we get some Pride emojis for that?!

5. VIDEO OF THE DAY: A new short film by Equinox explains why “six letters will never be enough” to describe the LGBT community, and expands the acronym into a full alphabet of the gender spectrum.