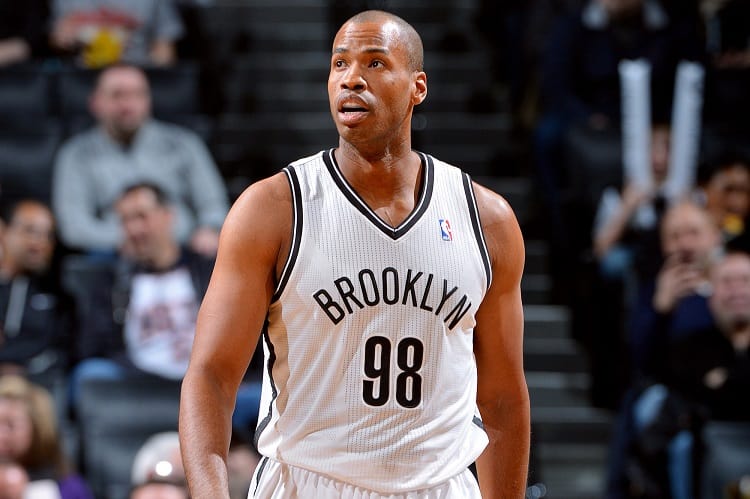 3. “Barilla has journeyed from gay rights pariah to poster child.” WaPo reports on how pasta giant Barilla has turned around its policies on LGBT issues after last year’s controversial remarks by their CEO.

4. Thousands have signed a petition to get “19 Kids and Counting” kicked off the air due to the family’s LGBT “fear mongering.”

5. VIDEO OF THE DAY: L.A. Weekly takes a look inside the gay wing of Los Angeles Men’s Central Jail.