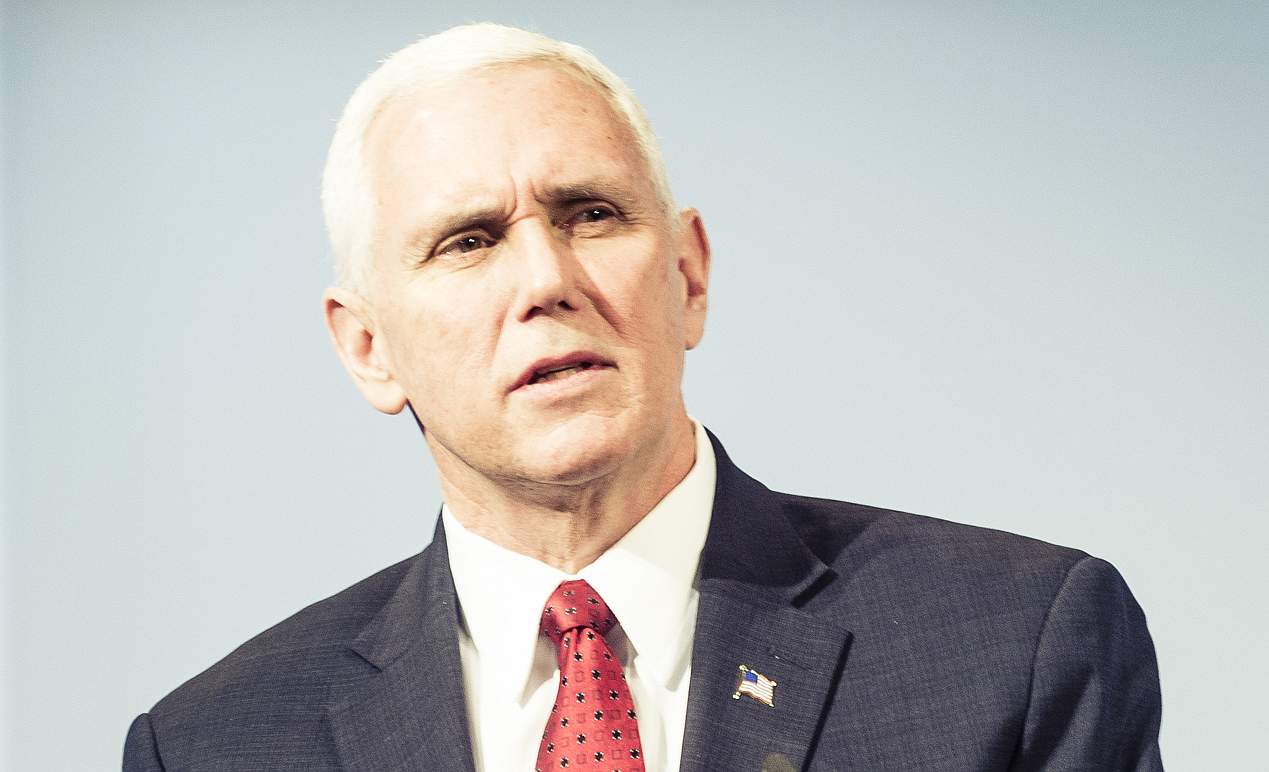 1. A new article in The New Yorker details a conversation Donald Trump had with his then-running mate, Mike Pence, while the duo were on the campaign trail. According to an anonymous campaign staffer, Trump mocked Pence’s anti-LGBT stance, telling the staffer while motioning toward Pence, “Don’t ask that guy—he wants to hang them all!”

2. TMZ has released mug shots from lesbian rocker Melissa Etheridge’s August drug-possession arrest at the Canada-U.S. border — an arrest just coming to light this week. Etheridge, a cancer survivor, was in possession of marijuana oil, which was prescribed to her in California to treat pain. The oil is legal in California but still banned in North Dakota, where the “Come to My Window” singer got busted.

3. On Sunday, California Gov. Jerry Brown signed a bill into law to make the Golden State the first in the nation to officially recognize a third gender. While Oregon residents have had the option to select “nonbinary” as their gender on driver’s licenses since the summer, California’s law applies to all state documents and birth certificates as well as state-issued ID’s.

4. Drag inspiration and country music legend Dolly Parton is advocating for same-sex marriage in the land Down Under. The 71-year-old entertainer joked on Australian television, “Why can’t they be as miserable as us heterosexuals in their marriages?” before taking a serious tone with, “I think love is love and we have no control over that … I think people should be allowed to [marry].”

5.VIDEO OF THE DAY: Watch FuseTV’s Big Freedia in this exclusive preview of tonight’s new episode of “Big Freedia Bounces Back.” Big Freedia is joining LCD Soundsystem on Oct. 21-22 for their shows at Atlanta’s Roxy.