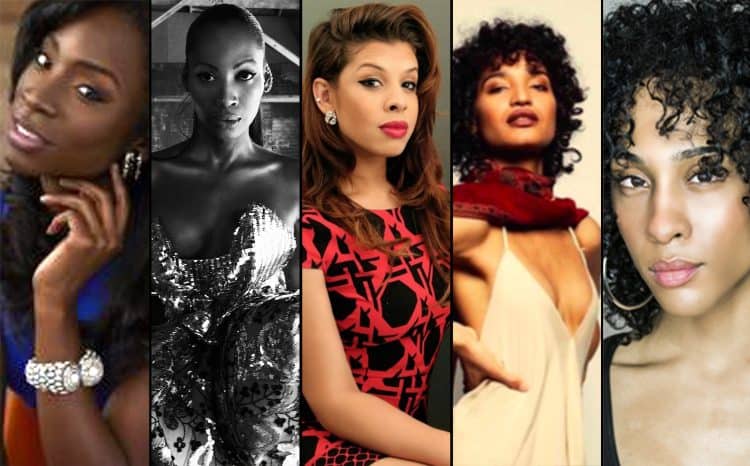 2. In another network first, Disney Channel is set to feature a coming-out story on the ‘tween hit “Andi Mack.” Supporting character Cyrus Goodman begins his journey of self-discovery on Friday’s second-season premiere, a first for the family-oriented cable channel.

3. The Financial Times has released its annual OUTstanding list of the top LGBT executives and allies in the business world. Gay men comprise the bulk of the list, followed by lesbians, but this year’s honorees also include 10 transgender executives and seven openly bisexual business leaders.

4. LGBT advocates are hailing a Missouri Court of Appeals panel ruling as a historic win in the fight for equality. While Missouri doesn’t offer workplace protections based on one’s sexual orientation or gender identity, the court ruled that discrimination against someone who does does not conform to gender stereotypes can provide the basis for a sex discrimination lawsuit.

5. VIDEO OF THE DAY: Just in time for Halloween, Amazon is streaming the new gay slasher flick “Alpha Delta Zatan.” Check out the trailer.