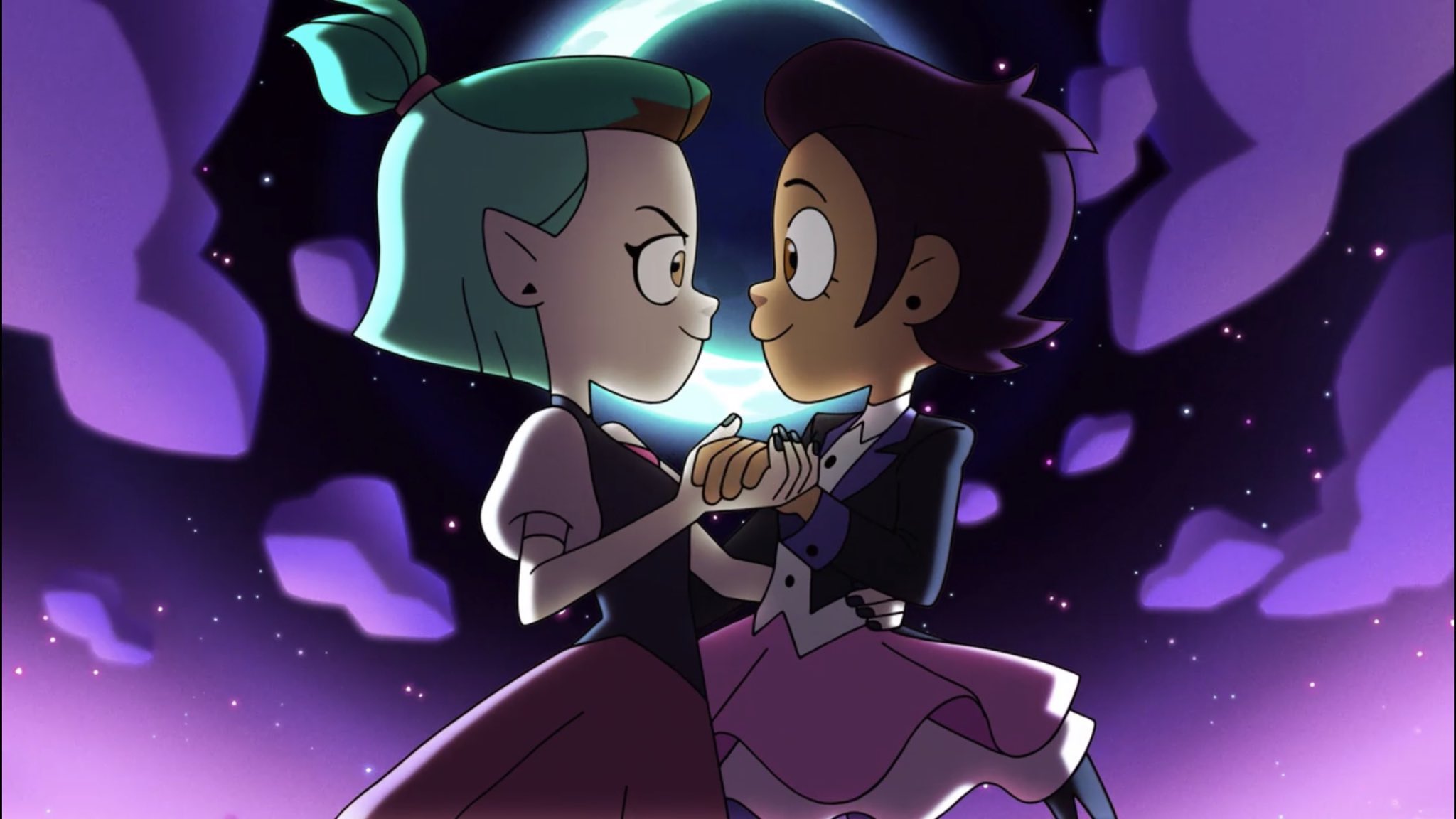 Disney Channel’s ‘The Owl House’ to Have Openly Bisexual Character

One of the characters of a Disney Channel animated TV show is canonically bisexual, the show’s creator confirmed on social media.

Dana Terrace, the bisexual creator of The Owl House, wrote on Twitter that, after receiving flak from Disney leadership, one of her characters will be openly bisexual.

“In [development] I was very open about my intention to put queer kids in the main cast,” she tweeted. “I’m a horrible liar so sneaking it in would’ve been hard. When we were greenlit, I was told by certain Disney leadership that I could NOT represent any form of bi or gay relationship on the channel.

“I’m bi! I want to write a bi character, dammit!” she continued. “Luckily, my stubbornness paid off and now I am VERY supported by current Disney leadership.”

I'm bi! I want to write a bi character, dammit! Luckily my stubbornness paid off and now I am VERY supported by current Disney leadership. (Thank you @NashRiskin and team!) Not to mention the amazingness of this crew.

While Terrace did not confirm which character or characters would be bi, fans speculate that it is either the protagonist Luz or her once-enemy Amity or both, according to PinkNews. This speculation comes from a plot point in a recent episode that showed Amity planning on asking Luz to go to prom with her.

Terrace’s announcement was celebrated by many, including fellow Disney alum Alex Hirsch, who created Gravity Falls.

“Back when I made [Gravity Falls], Disney FORBADE me from any explicit LGBTQ [representation],” he replied to Terrace’s tweet. “Apparently ‘happiest place on earth’ meant ‘straightest.’ But as of today, thanks to [Dana Terrace] and team there are explicitly queer ANIMATED MAIN CHARACTERS on DISNEY TV. I’m so proud and happy to say that.”

This is a historic move for Disney, and the latest in small steps the media giant has made to be more LGBTQ-inclusive. Recently, Disney Channel introduced its first-ever gay character in Andi Mack, Disney’s Pixar debuted an openly lesbian character in Onward (played by Lena Waithe), and released its first LGBTQ-themed short film, Out.