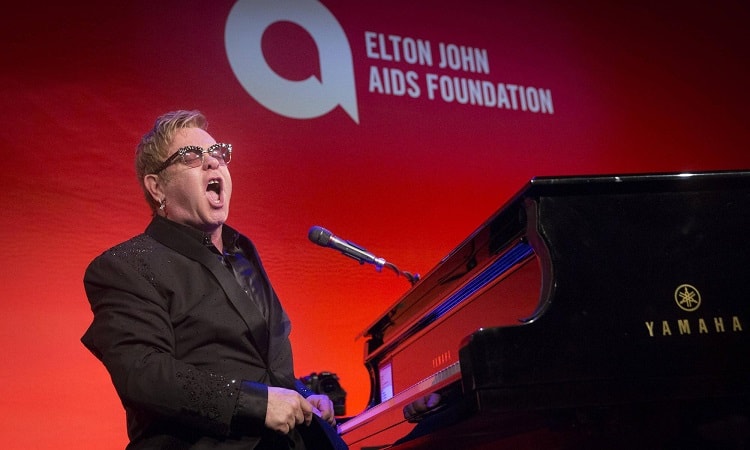 1. CNBC on how Apple CEO Tim Cook’s coming out announcement today will play in anti-gay countries across the world.

3. “Justice was recognized and done in an LGBTQ case and it’s huge.” Rev. Frank Shaefer, who was defrocked from the United Methodist Church in 2013 for officiating his son’s same-sex wedding and refusing to promise he wouldn’t perform same-sex weddings in the future, talks about this week’s “refrocking.”

4. Music legend and part-time Catholic theologian Elton John says Pope Francis should be canonized for reaching out to gay people.

5. VIDEO OF THE DAY: “Asa is committed to the principles we hold dear, like a strong faith in God, equal justice for all, and keeping marriage between one man and one woman.” MLB star outfielder Torii Hunter in an ad he cut for Arkansas Republican gubernatorial candidate Asa Hutchinson.