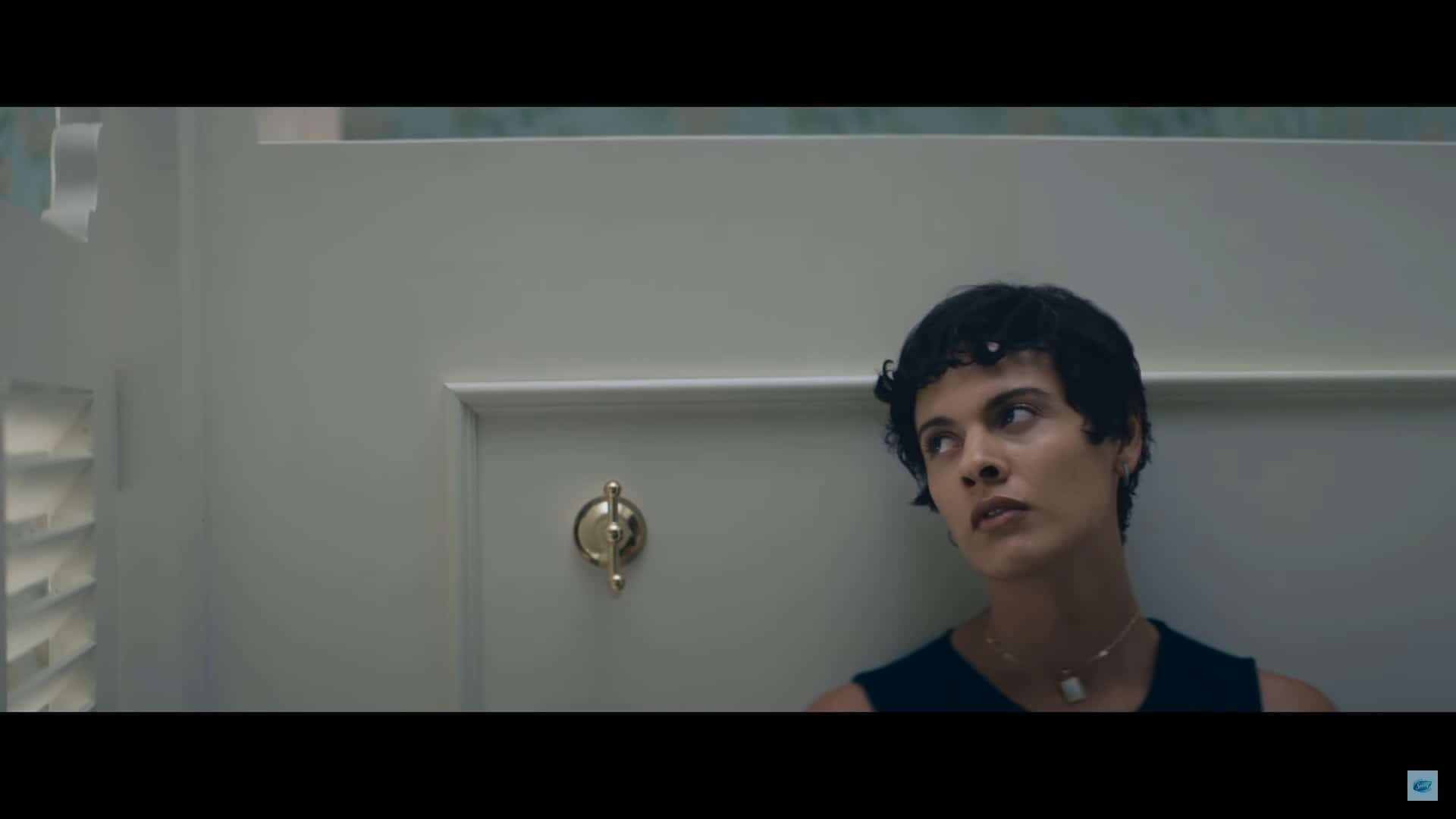 2. Hillary Clinton gave a speech at a campaign rally at an LGBT club in Wilton Manors, Florida on Sunday. She called for passage of the Equality Act, rejected so-called “conversion therapy” and more.

3. “North Carolina panicked and made a spectacle of itself by passing HB 2, its so-called ‘bathroom bill.’ In response, various companies and even sports leagues pulled events from the state. Three of those have wound up in Salem ― the NCAA Division III men’s and women’s soccer championships, as well as the Division II Central Intercollegiate Athletic Association football championship. That’s money in the bank for us.” Here’s one endorsement North Carolina Gov. Pat McCrory will not be touting. The Roanoke Times in Virginia endorsed McCrory because his anti-LGBT law HB2 is driving business out of his state and into theirs.

5. VIDEO OF THE DAY: “There’s no wrong way to be a woman.” Procter & Gamble debuted a new ad for Secret deodorant showing a trans woman getting ready to leave a bathroom stall and join other women at the sinks of a public restroom.