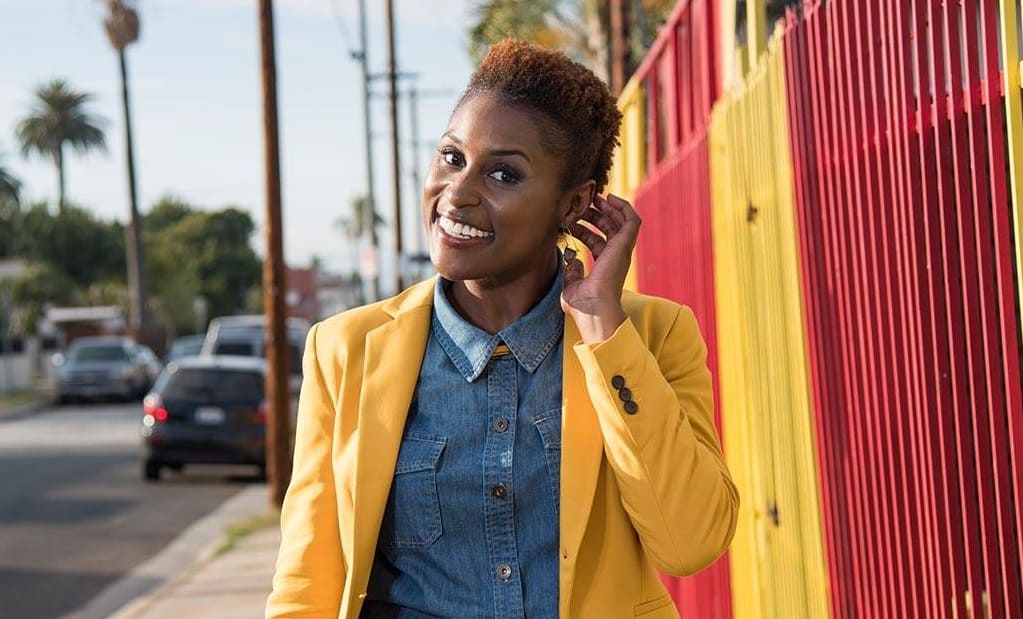 1. In what’s being called “the most exciting development in the UK HIV epidemic in 20 years,” Public Health England reports HIV diagnoses for gay men in Europe are finally on the decline after years of increase.

2. Florida county commissioners failed to ban conversion therapy in Tuesday’s vote. Miami-Dade is the most populous county in Florida and the seventh-most populous in America.

3. Not one but two transgender workers were denied jobs after employers discovered they were trans. Both are taking their cases to court. The cases concern a trans man in Denver and a trans woman in Detroit respectively.

4. Issa Rae, star of HBO’s “Insecure,” spoke to BET about whether or not to address transgender issues in the upcoming season, as well as LGBT topics on the show.

5. VIDEO OF THE DAY: St. Vincent’s new video for “Los Ageless” off the upcoming album “MASSEDUCTION,” out October 13.