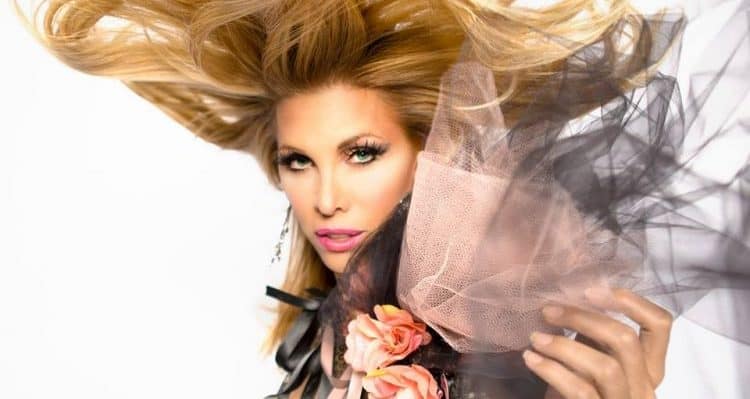 1. Researchers at Stanford University developed an artificial intelligence algorithm technology that allegedly predicts sexual orientation. A number of LGBT groups spoke out against the technology, saying it doesn’t provide any benefits and rather serves to uphold beauty standards on dating websites.

2. Take a look at the amendment proposed by New York Sen. Kirsten Gillibrand that seeks to undermine the president’s transgender military ban.

4. Tomorrow is the first of several town halls in Orlando, Florida, where plans for a Pulse memorial will be discussed.

5. VIDEO OF THE DAY: TIME profiles transgender actress Candis Cayne, who is the first transwoman to star in a major prime-time television show, as part of its “First Women” series.