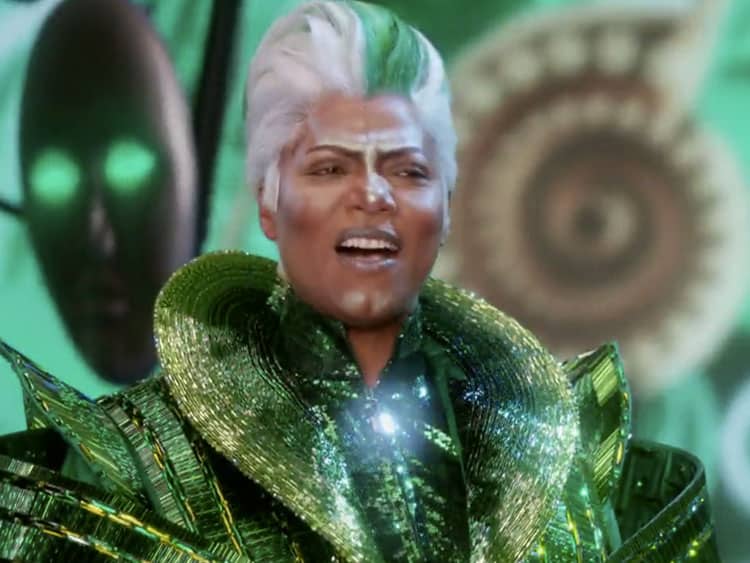 Twitter has taken heat for its lack of racial diversity, but it has taken a stand in support of its LGBT employees by ending on-site blood drives until the Federal Drug Administration lifts a decades-old ban that prevents healthy gay and bisexual employees from participating.

If you think being young and gay has gotten easier, think again. Lesbian, gay, bisexual and transgender (LGBT) youth who have benefited from New York’s Hetrick-Martin Institute open up about their personal experiences.

Actress Jenny McCarthy wonders (out loud) whether or not her former Two and a Half Men co-star Charlie Sheen and other actors should disclose their HIV status before kissing scenes.

VIDEO: NBC is giving us a sneak peek in the trailer for The Wiz Live!starring Queen Latifah, Ne-Yo, Elijah Kelly, David Alan Grier, and newcomer Shanice Williams. See Latifah in all her drag king glory as The Wiz.