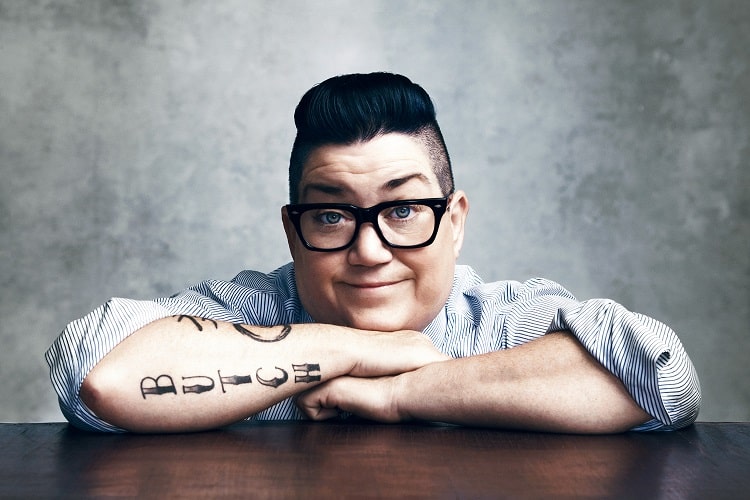 1. The Kentucky clerk who refused to issue marriage licenses to same-sex couples has filed a lawsuit against the governor, claiming he violated her religious freedom by telling all clerks that they must either issue licenses or resign.

2. "Even for people who have heard about it, [these concerns make] them reluctant to use, or hesitant to even inquire about, it.” NPR with a report on how PrEP remains a tough sell among gay Latinos.

4. “Butches have a shared life experience, and you saw all of it in Boo’s backstory. My own community ostracizes me and thinks of Nelly Fags and Butch Lesbians are sort of the pariahs of the community.” Out actress and comedian Lea DeLaria on her “Orange Is The New Black” character and the LGBT community.

5. VIDEO OF THE DAY: Popular vlogger Stephen LC has a message for all straight women: he is NOT your gay best friend! (h/t Queerty)