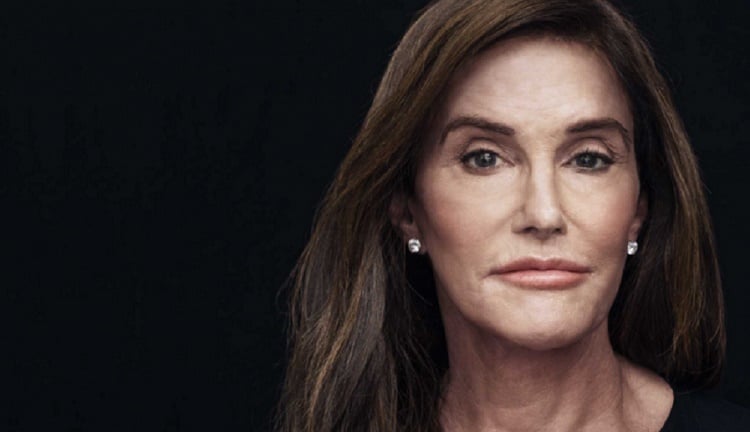 1. “The divide over same-sex marriage encapsulates Rubio’s dilemma: he’s a young face in a party dominated by older voters.” Bloomberg takes a look at Sen. Marco Rubio and the GOP’s marriage equality headache.

2. Alleged Philadelphia gay basher Kathryn Knott took the stand this morning, saying it’s okay to use “gay” as an insult if it’s not directed at a gay person and that Tweets she sent saying a haircut she got made her look like a “dyke” were “not demeaning towards anybody.” Bless her heart.

3. Caitlyn Jenner has apologized for controversial comments she recently made about trans issues.

4. TakePart has an insightful piece on how LGBT storylines in movies have shifted from morality tales and untimely deaths to ones about settling down, getting married and having kids.