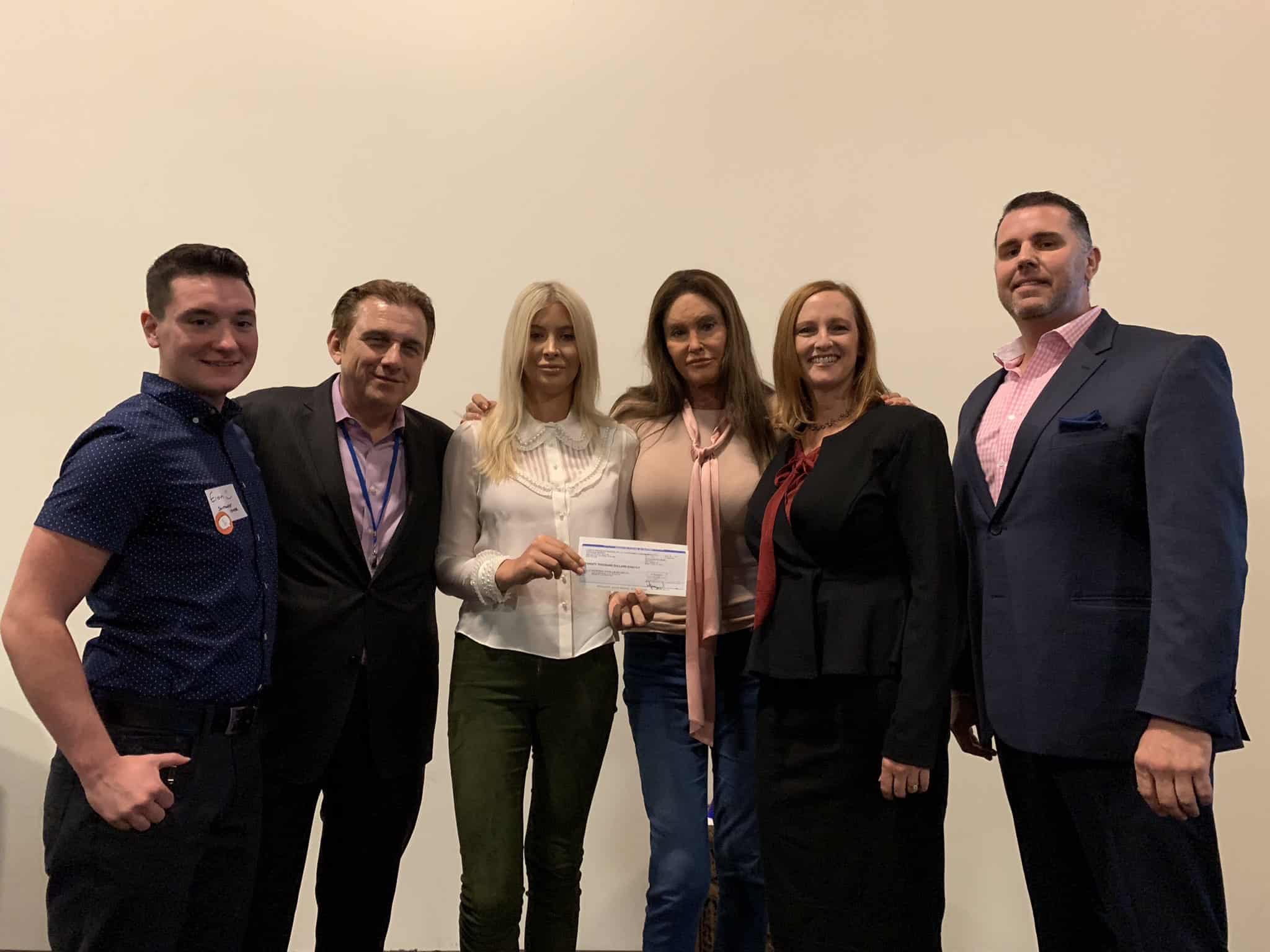 I had a great time today distributing four grants to extremely deserving organizations in the Phoenix area. I am blessed to be a part of this community pic.twitter.com/ycJj4aD8yB

Jenner said she wanted to specifically focus on LGBTQ youth.

“I want to concentrate on this next generation coming up… to make it easier for them,” she told Fox 10.

Jenner’s support of the LGBTQ community has not been constant. The reality star told Seth Myers on his late-night talk show that she voted for Trump in 2016 and didn’t regret it, even though she conceded that Democrats did a better job fighting for LGBTQ rights.

However, Jenner recently backtracked these statements and rescinded her support of Trump, calling it “misplaced” and a “mistake.”

“Despite the criticism I received from segments of the LGBTQ community for engaging with this administration, I remained hopeful for positive change,” the Olympic gold medalist wrote in a column featured on the Washington Post. “Sadly, I was wrong.”

“The reality is that the trans community is being relentlessly attacked by this president,” she continued. “He has made trans people into political pawns as he whips up animus against us in an attempt to energize the most right-wing segment of his party.”

Jenner recently denounced the Trump administration’s proposed plan to narrow the definition of gender on Twitter by tagging the president in tweet with the phrase, “Trans people won’t be erased.”

However, many weren’t satisfied with her backtracking, saying it doesn’t excuse her original support.

Danielle Moodie-Mills quote tweeted Jenner’s tweet, saying, “[Caitlyn Jenner] is a part of the 53% of white women that voted for Trump because you decided what… that racism and xenophobia wasn’t (sic) a big deal?!? Now he’s coming for you and now you’re worried?!? YOU ARE THE DAMN PROBLEM.”

Frederick Joseph tweeted, “No, Donald Trump didn’t use transgender people as pawns – he used you as a pawn… YOU were used because you decided your whiteness was your most important thing to protect.”