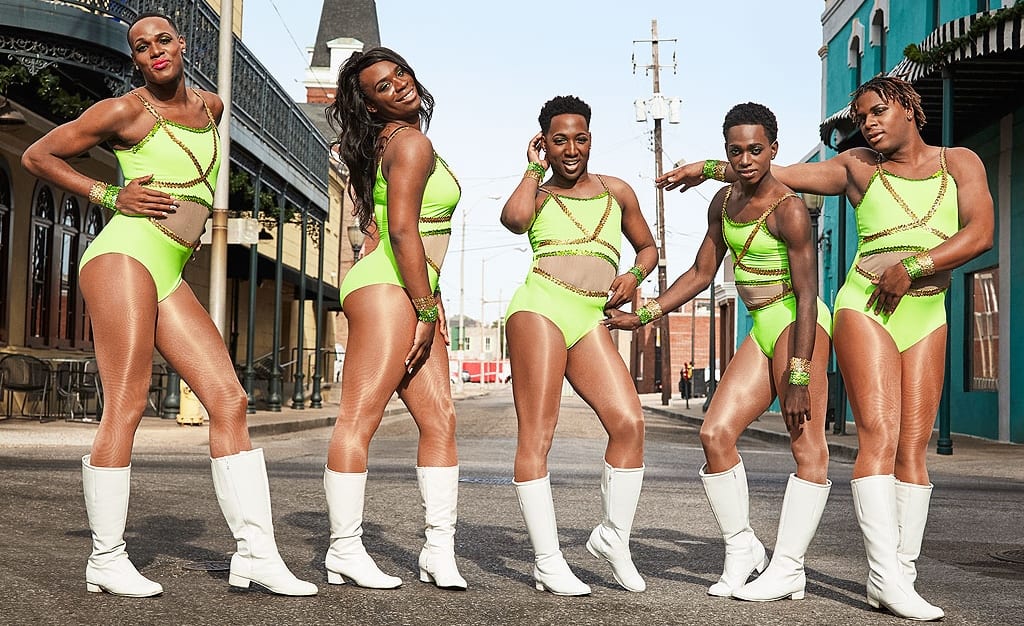 1. Same-sex couples who display affection in public in Russia would get two weeks in jail under a new law under debate in the Russian parliament.

2. The National LGBTQ Task Force is catching flak for canceling a Shabbat reception that was to have taken place at the Creating Change conference in Chicago this week.

5. VIDEO OF THE DAY: Here’s a season two sneak peek of “The Prancing Elites Project,” which premieres Tuesday night on Oxygen.