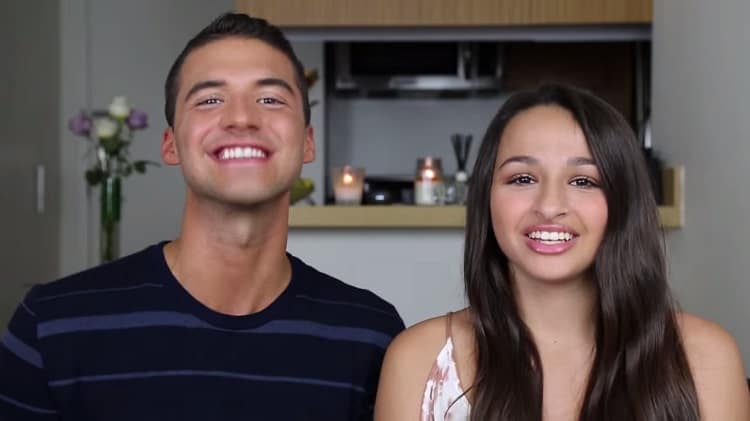 1. Bout time. The executive committee of the Boy Scouts of America unanimously approved a resolution that would end the organization’s blanket ban on gay adult leaders. The group ended its ban on openly gay scouts in 2013.

3. “Endorsing and promoting sodomy is of benefit to no one. This topic is disruptive to the workplace and is an assault on Christians and morality, as well as antithetical to our design and our survival. Immoral sexual conduct should not be a topic for an automotive manufacturer to endorse or promote.” A man fired from Ford for posting this anti-LGBT message online in 2014 is suing the company. For discrimination. That’s rich.

4. “When the media fails to acknowledge bisexuality as an option, it diminishes the power of representation we might be given, would showrunners only deign to call bisexual characters what they are. Bisexual lives are so rarely portrayed as real or valid.” Buzzfeed contributor Anna Pulley says it’s time for TV shows to acknowledge that bisexuals exist.

5. VIDEO OF THE DAY: YouTuber Raymond Braun sits down with Jazz Jennings, the 14-year-old trans activist and star of the upcoming reality show “I Am Jazz,” to talk about her experience and the resources available for trans teens.