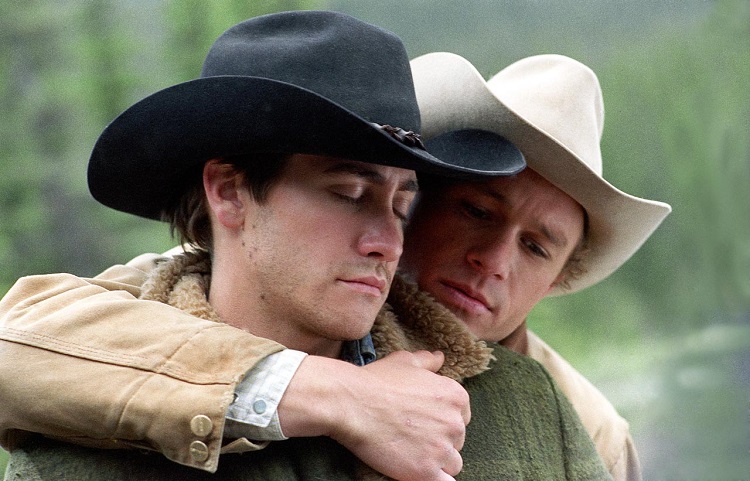 1. “I have put the childhood abuse, and the teenage confusion behind me. What others intended for harm has resulted in untold good. I have overcome, and will not allow evil to win.” A conservative Missouri lawmaker making a run for governor says that child abuse made him gay—for five years.

2. Andrea Constand, one of the 35 women who have accused Bill Cosby of sexual assault, questions his self-proclaimed ability to “read” women's cues in sexual situations for one valid reason—she was dating a woman at the time.

3. Two veteran NFL players who are gay reportedly said that they would come out if they knew “media wouldn't make it a thing.”

4. “I knew it would be a difficult film to make, and something that would put people off, but I didn’t know how difficult it would be to get made. My closest family members, my godfathers, were a gay couple, so it was something I just inherently had no prejudice about.” Jake Gyllenhaal from Out's oral history (get your minds out of the gutter, folks) of “Brokeback Mountain” on its 10th anniversary, which also features recollections from Anne Hathaway, director Ang Lee, Randy Quaid and more.